The man accused of stabbing 27-year-old Margery Magill to death in a Northwest Washington, DC, neighborhood came to the United States as a refugee from Ethiopia, Breitbart News has confirmed.

On Tuesday evening, police say Margery Magill — a University of California, Davis graduate — was walking a dog for the app service Rover when she was randomly attacked and stabbed by 24-year-old Eliyas Aregahegne.

A law enforcement official confirmed to Breitbart News that Aregahegne originally arrived in the U.S. from Ethiopia in November 1999, coming as the child of a refugee. Years later, in 2012, Aregahegne became a naturalized U.S. citizen.

Neighbors told NBC News they could hear screams from Magill and eventually found her stabbed on the sidewalk. Police were called to the scene and Magill was taken to a nearby hospital where she died from her injuries.

Police arrested Aregahegne at his home around the corner from where Magill was found. He has been charged with first-degree murder. 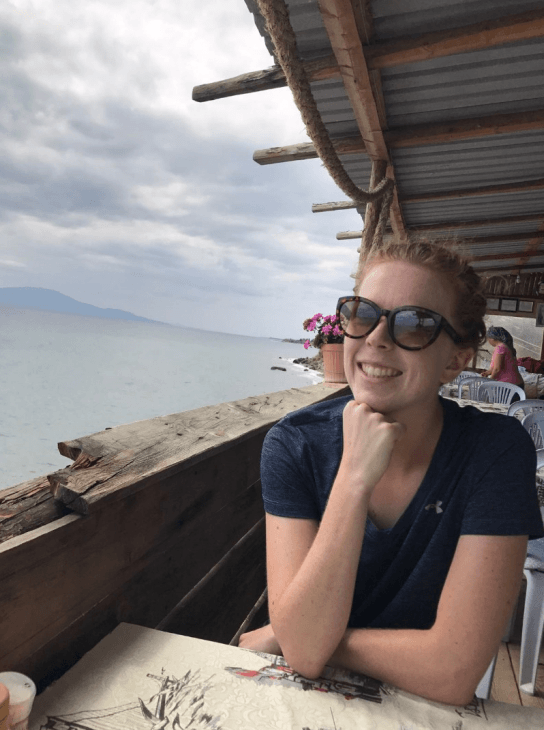 Margery Magill, 27-years-old, was allegedly stabbed by a man who first arrived in the U.S. as a refugee from Ethiopia. (Facebook)

Magill’s father, Jeffrey Magill, told NBC News that his daughter was “just a sweet, life-loving person” who “cared about people” and “was just a joy.”

Magill was currently working as a program director at The Washington Center, a nonprofit that helps graduate students find jobs and internships. She previously worked at the Jane Goodall Institute.

Magill’s family said she loved to travel and visited 22 countries around the world. Her sister, Raeann Magill, told NBC News that she loved Washington, DC.

“She loved the city. She loved the energy,” Raeann said. “She really wanted to build her career here and thrive off of the energy that was Washington, D.C.”