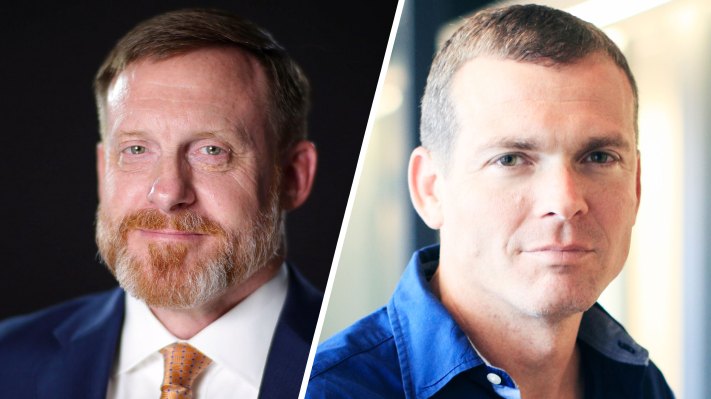 What happens when two former spies meet the startup world? We’re about to find out.

We’re pleased to announce former National Security Agency director Adm. Mike Rogers will be at Disrupt SF on October 2-4. The former U.S. intelligence head oversaw the shadowy agency during one of its most tumultuous times in its history in the aftermath of the massive leak of classified documents by whistleblower Edward Snowden. He also oversaw the Pentagon’s cyberwar-fighting division, U.S. Cyber Command, amid Russian interference during the 2016 presidential election.

Since leaving the world of intelligence, Rogers became a senior advisor at Team8, a leading cybersecurity think tank and company creation platform, which helps to build cybersecurity companies from the ground up.

We’re also thrilled to announce Team8 founder Nadav Zafrir will join Rogers onstage at Disrupt, where both will discuss what they can bring to the world of security startups from their extensive intelligence and cybersecurity backgrounds.

Zafrir served as the commander of the elite technology and intelligence division Unit 8200, Israel’s equivalent of the NSA. Since leaving the unit, Zafrir founded Team8 to help cybersecurity companies go from idea to execution.

Team8 recently opened a New York headquarters, with Rogers serving as a key part of the U.S. expansion. To date, the think tank has enlisted several major investors, including Microsoft, Walmart and SoftBank.

Rogers and Zafrir will discuss what they learned from their time working in the intelligence space and what they bring to the startup world, and they’ll look ahead at the cybersecurity landscape and discuss what comes next.