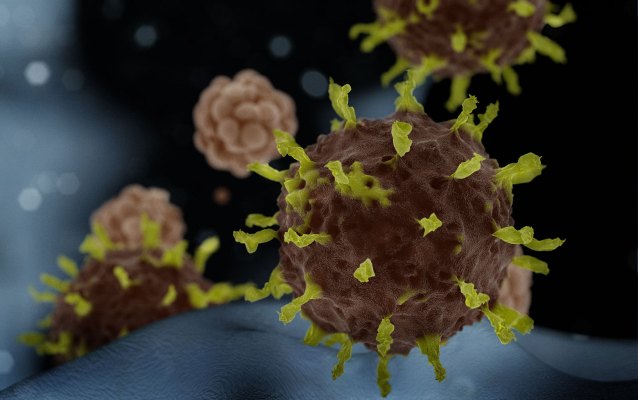 It’s kicked off test runs between the backend servers of the official apps from the Czech Republic, Denmark, Germany, Ireland, Italy and Latvia, and the newly established gateway server — which is being developed and set up by T-Systems and SAP, and will be operated from the Commission’s data centre in Luxembourg, it said today.

The service is due to become operational in October, meaning EU Member States with compatible apps will be able extend digital contacts tracing for app users travelling within the group of listed countries.

Interoperability guidelines were agreed for national coronavirus contacts tracing apps back in May.

The Commission says the gateway service will only exchange a minimum of data — namely the arbitrary identifiers generated by the tracing apps.

“The information exchanged is pseudonymised, encrypted, kept to the minimum, and only stored as long as necessary to trace back infections. It does not allow the identification of individual persons,” it adds.

Only decentralized national coronavirus contacts tracing apps are compatible with the gateway service at this stage. And while the Commission says it is continuing to support work being undertaken within some Member States to find ways to extend interoperability to tracing apps with different architectures, it’s not clear how viable that will be without risks to privacy.

The main advantage of the interoperability plan for national coronavirus contacts tracing apps is to avoid the need for EU citizens to install multiple tracing apps — provided they’re traveling to another country in the region that has a national app with compatible architecture.

However, in addition to varying choices of app architecture, some EU Member States don’t even have a national app yet. So it’s clear there will continue to be gaps in cross-border coverage for the foreseeable future which increases the challenge of breaking (non-domestic-)travel-related coronavirus transmission trains.