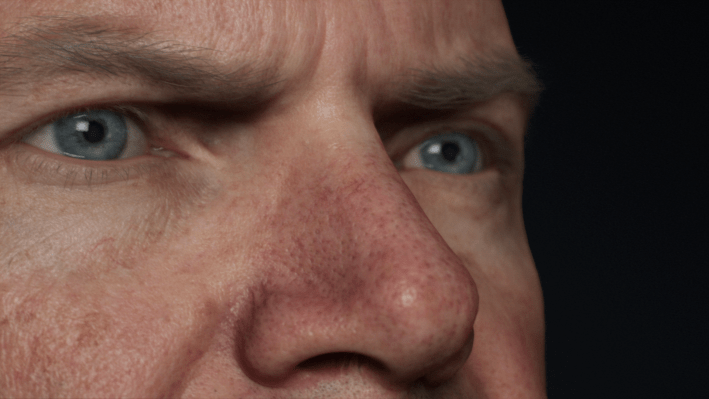 The game studio behind Fortnite and the Unreal Engine has already done plenty of work with the UK-based startup, creating a number of tech demos over the past several years that have centered on translating an actor’s facial movements to a digital character in real-time. The startup’s Persona product which launched last year bundles both its software and motion capture hardware rig. 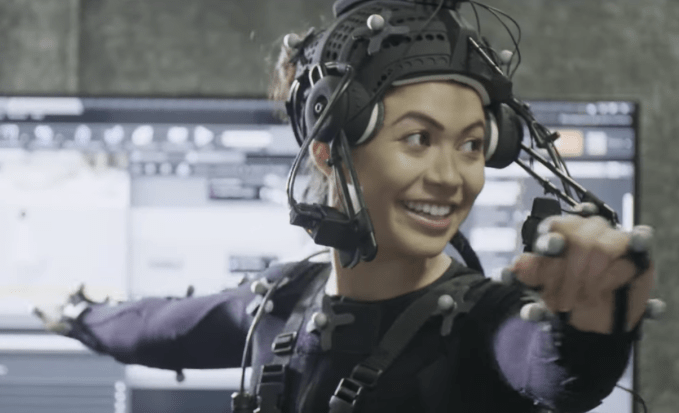 The startup raised just over $22 million in funding from NorthEdge Capital. Terms of the deal weren’t disclosed. The startup will continue serving existing customers while also accelerating integrations between the company’s tech and Unreal Engine, the companies said in a press release.

While Epic Games and competitor Unity continue to court large game developers, acquisitions like this signify hopes that the real-time game engines will infiltrate industries outside gaming more deeply. This acquisition will undoubtedly be helpful for helping higher budget game studios craft intricate cut scenes but the integration will likely also serve to court more attention from movie studios interested in bringing real-time rendering into their workflows.