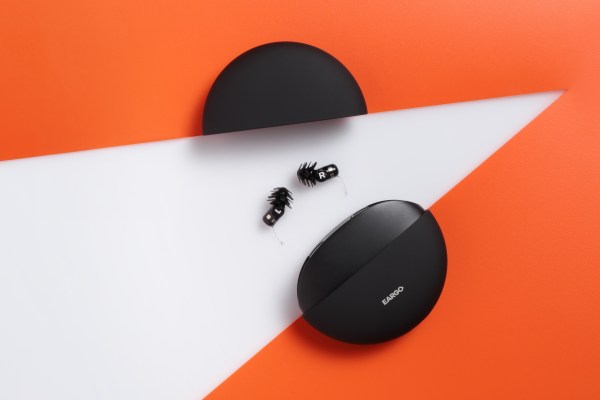 Bay-area based medical device startup Eargo just announced its fourth gen product at CES. The Neo HiFi builds on past learnings from the six-year-old company. The improvements are mostly around sound quality, including increased bandwidth and improved wind noise reduction and feedback cancelation. Eargo says all of the above should combine to offer, “a more natural listening experience with a more full-bodied sound.” 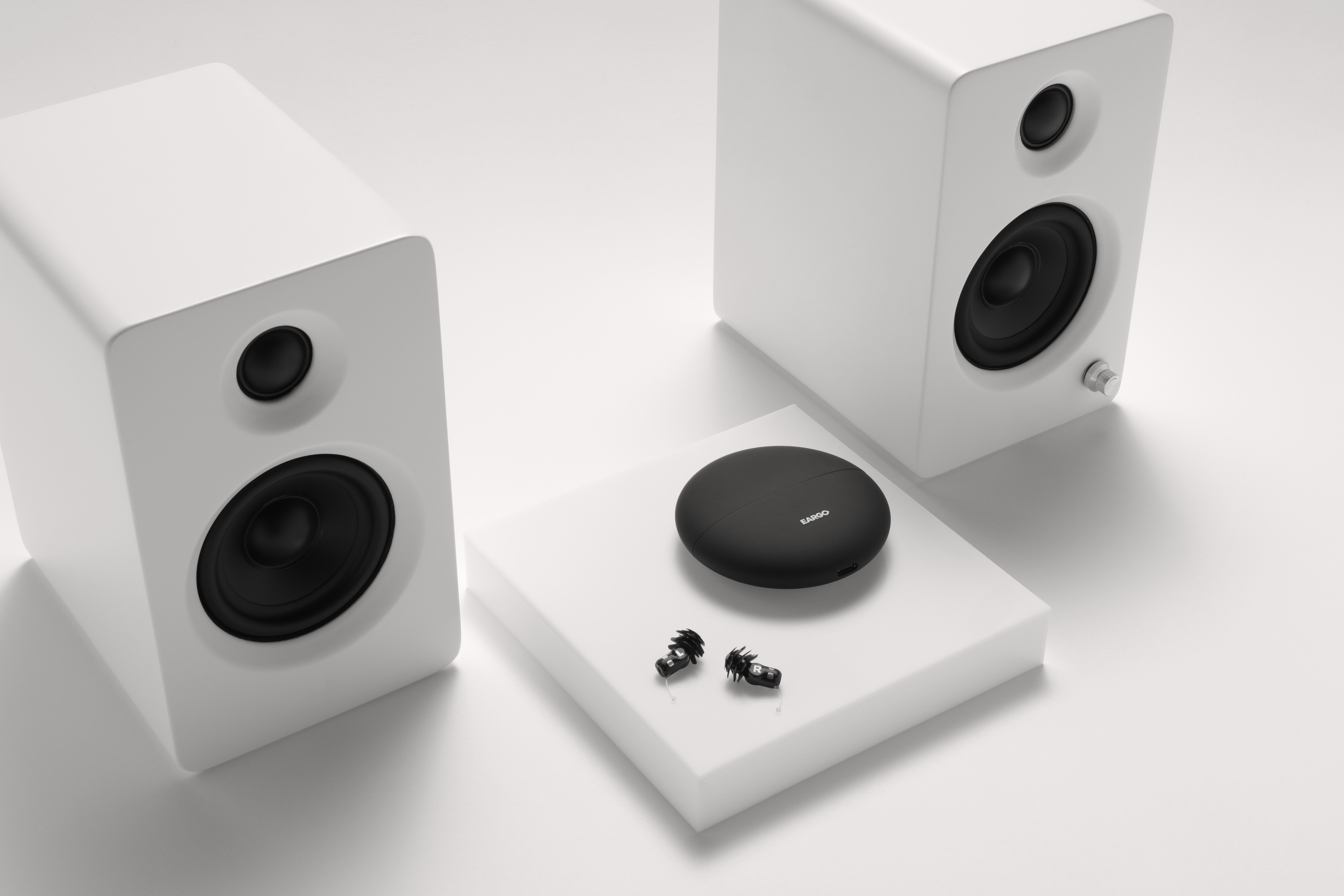 Other new features include to the line’s “Flexi Palm design” — those funny little spikes on the end designed to keep the hearing aid better positioned in the ear. The app has been updated for easier adjustment to different listening environments. That’s currently available for iOS, with an Android version due out at the end of the month.

The new device is available for purchase now, through Eargo’s site. It’s not cheap, at $2,650, but the company offers monthly financing for the product. Starting in march, the price will jump up to $2,950.

Eargo released its first product in 2017, and has received some significant funding along the way. Last March’s $52 million Series D brought the total funding amount up to $135.6 million.