E-bike startup Angell partners with SEB for manufacturing and investment 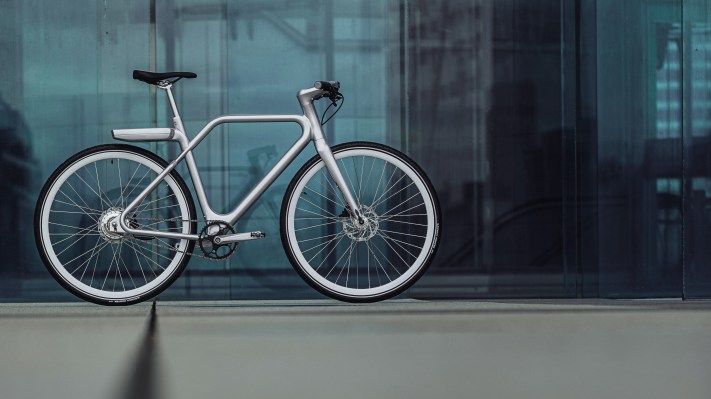 French startup Angell has signed a wide-ranging partnership with SEB, the French industrial company behind All-Clad, Krups, Moulinex, Rowenta, Tefal and others. As part of the deal, SEB will manufacture Angell’s electric bikes in a factory in Is-sur-Tille near Dijon, France.

SEB’s investment arm, SEB Alliance, is also investing in Angell . The terms of the deal are undisclosed, but Angell says it plans to raise between $7.6 and $21.7 million (between €7 and €20 million) with a group of investors that include SEB.

“We originally planned to manufacture 1,500 bikes in 2020,” Angell founder Marc Simoncini told me. “We realized that we were selling more bikes than expected. We now expect to sell 10,000 bikes.”

Angell has accepted 2,000 pre-orders over the past six months — 75% in France and 25% from the rest of the world. But pre-orders accelerated drastically with the lockdown in France. During the month of May, Angell expects to sell three times more bikes than during an average month.

Originally, Angell planned to build its own factory and assemble bikes itself. SEB is allocating 25 employees on the production line and production should start at the end of May. It should definitely make things move faster and reduce potential delays.

Angell unveiled its smart electric bike in November 2019. It has a 2.4-inch touch screen, an aluminum frame, integrated lights and a removable battery.

Like other connected bikes from Cowboy and VanMoof, it pairs with your phone using Bluetooth. This way, the Angell bike has an integrated lock and alarm system. There are also an integrated GPS chip and cellular modem to track it if it ever gets stolen.

But Angell is going one step further with the integrated display. You can select the level of assistance and display information on the screen, such as speed, calories, battery level and distance. It can also display turn-by-turn directions. Your handlebar also vibrates to indicate when you’re supposed to turn left or right. 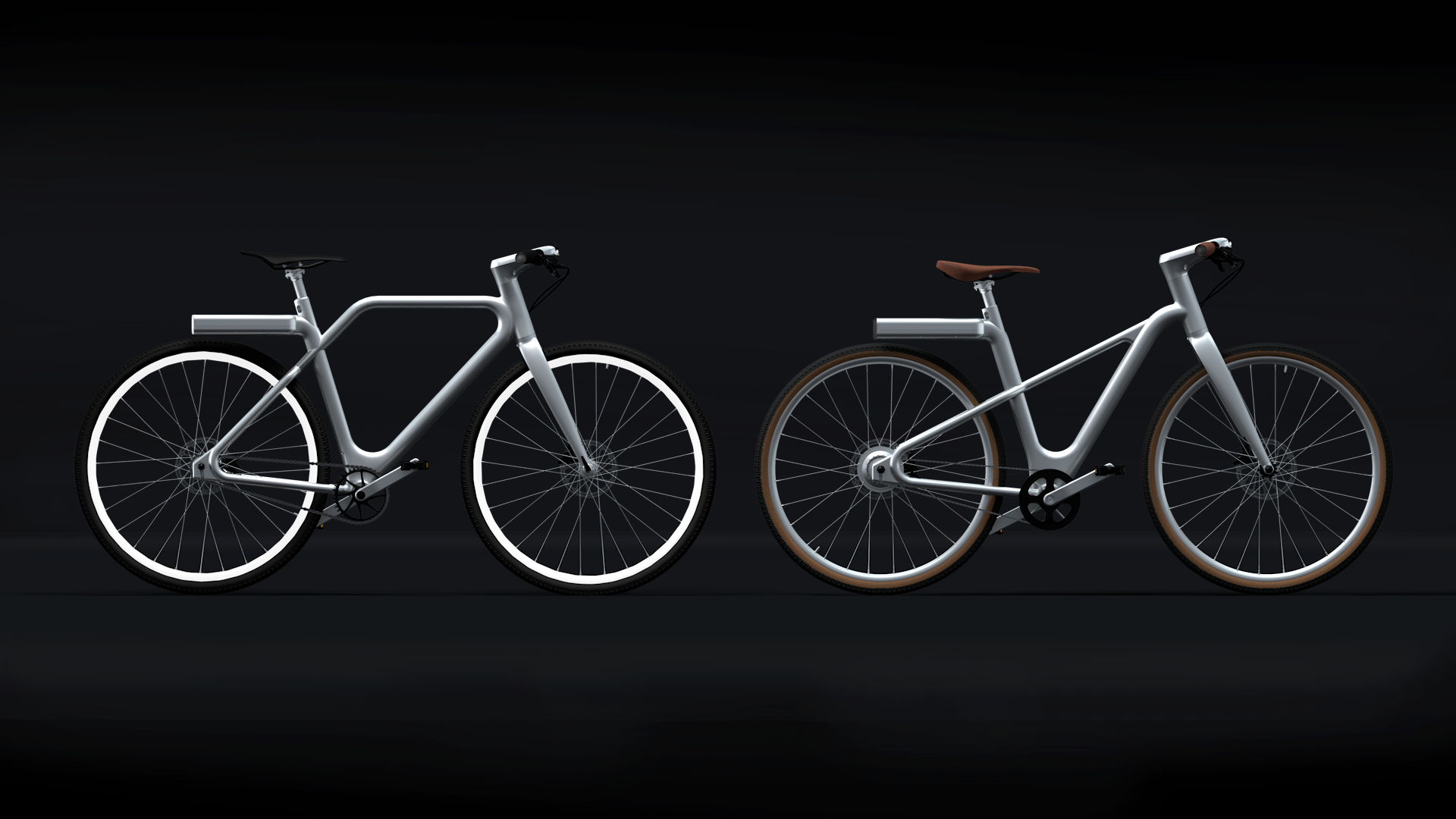 The company is also announcing a second model this week, the Angell/S. It is a smaller, lighter version of the bike with a step-through frame. Both models feature the same battery, same motor and same electronics. They also both cost €2,690 ($2,900).

Angell now expects to deliver the first batch of bikes in July. By the end of the summer, new customers should be able to order a bike and get delivered within 10 days. Eventually, the company will also roll out a full line of accessories, such as fenders, baskets and mirrors. 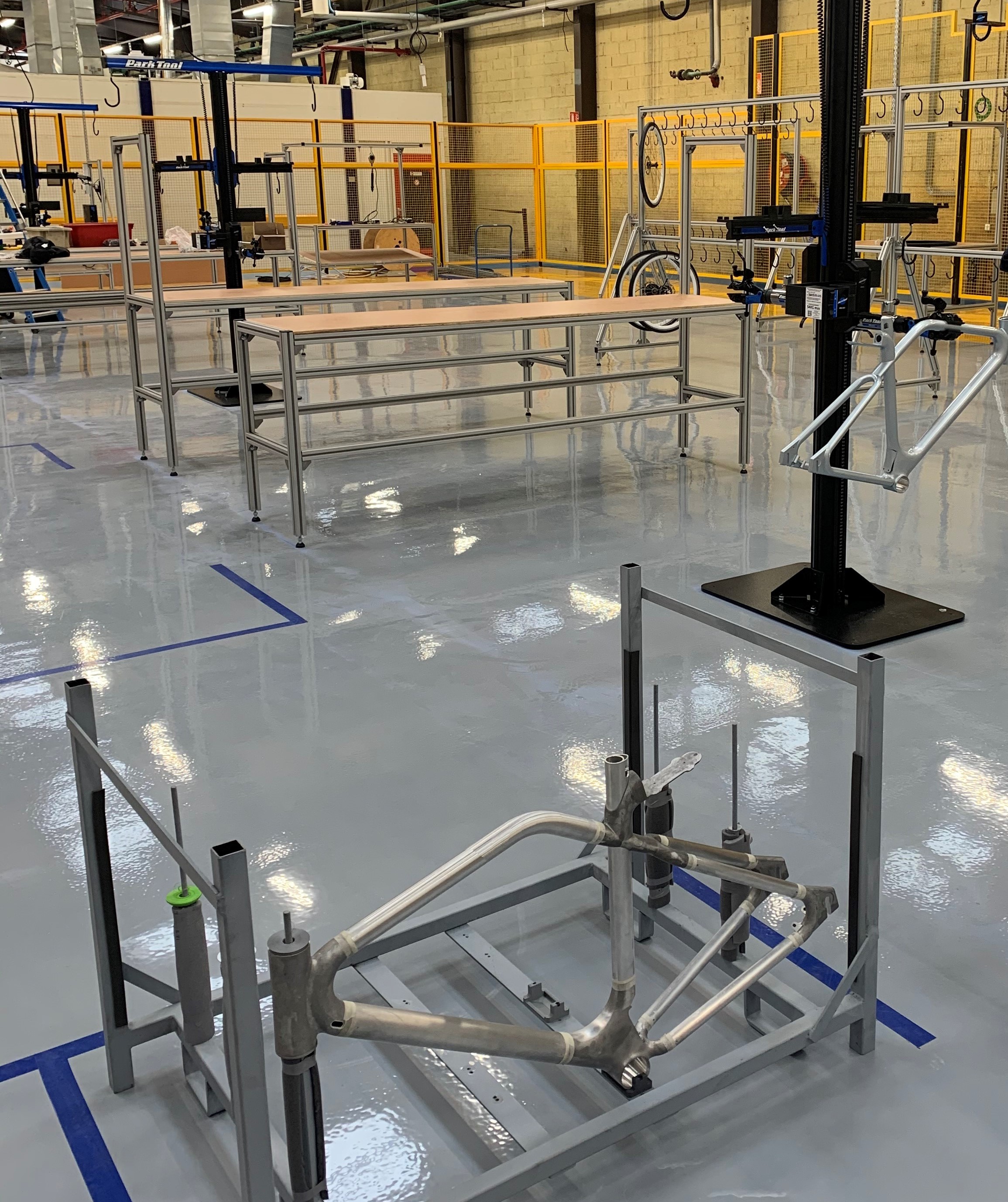