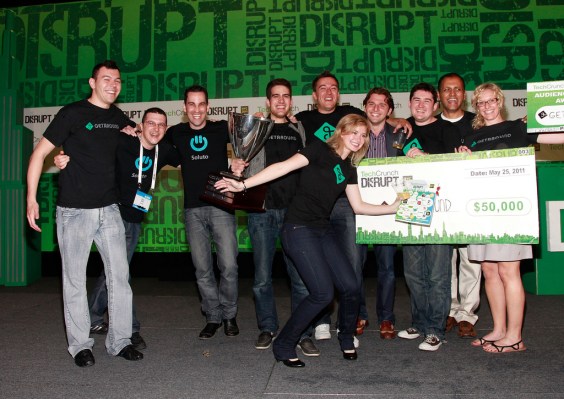 European peer-to-peer car rental service Drivy has a new name. It is now called Getaround, which shouldn’t surprise anyone who has been following Drivy’s recent news. Back in April, Getaround announced the acquisition of Drivy for $300 million to expand to Europe. And Drivy is now 100% part of Getaround as the company is unifying its brand across the globe.

While Getaround now operates under a single brand again, there are still two mobile apps — Drivy is called Getaround EU for now. Drivy CEO Paulin Dementhon is now the CEO of Europe for Getaround.

In addition to the new name, Getaround now offers hourly car rentals in Europe just like in the U.S. And that’s about all there is to know.

Overall, there are 5 million Getaround users and 20,000 cars around the world. The company operates in 300 cities across eight countries.

While Drivy started as a sort of Airbnb for cars, the company has slowly evolved to focus less on cars owned by regular car owners. The startup introduced a device that lets you lock and unlock the car using a smartphone. It then started partnering with small companies that own tiny fleets of connected cars that they want to list on the platform.