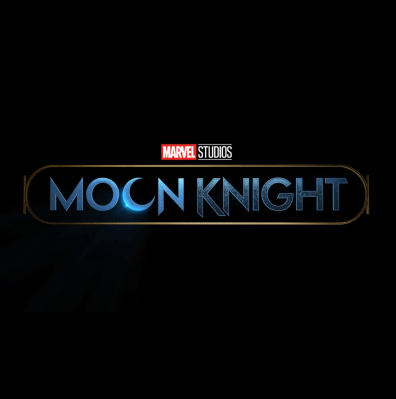 As part of its big reveal of the slate of shows coming to Disney+ streaming service, Marvel head Kevin Feige introduced three new shows that would be joining the Marvel pantheon: “She Hulk”, “Moon Knight” and “Ms. Marvel” as part of the expanded Marvel Universe.

Ms. Marvel tells the story of teenager Kamela Khan, who was Marvel’s first Muslim character to lead her own series. A Pakistani-American from New Jersey, Khan can changer he shape.

Moon Knight is based on the character Marc Specter who is a mercenary left for dead in the Egyptian desert who is imbued with special powers by a spiritual force. And She Hulk is the story of Bruce Banner’s cousin, Jennifer Walters, who in the comics receives a blood transfusion from her relative and is transformed into her own version of the Hulk.

Other revelations from the Marvel portion of the big Disney+ presentation included the full cast for the WandaVision show, which Feige described as a combination sitcom and traditional marvel epic.

Old Marvel favorites including Kat Dennings as Darcy Lewis and Randall Park as Agent Wu from the “Ant Man” movies will make appearances in the Wanda/Vision show.

Also rejoining the Marvel Universe is Emily Van Camp reprising her role as Sharon Carter, the daughter of Peggy Carter. She’ll make her appearance in Falcon and the Winter Soldier.

The expansion of the MCU with these three new shows is indicative of how deep a bench of intellectual property Disney has at its disposal to flesh out its streaming service. It can also serve to dull the pain some fans may feel at the loss of the Netflix-licensed characters like Daredevil, Luke Cage, Iron Fist (somebody liked it), and Jessica Jones.

These choices also indicate how Disney is growing its roster of women in the MCU taking the role of superheroes, which comes on the back of the success of Captain Marvel.