Despite pandemic, gaming is well-positioned to withstand recession 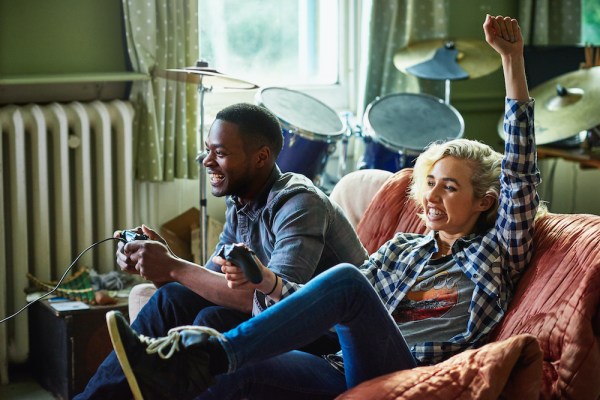 Efforts to slow the spread of COVID-19 have led to a global economic downturn, but the gaming industry is booming.

With hundreds of millions of people sequestered in their homes, game usage has spiked. And while the economic repercussions will persist after people cease physical distancing, gaming is positioned to fare well during a recession.

All of the gaming industry professionals I’ve spoken to over the last week noted increased popularity of their games, though most were wary of sharing their strong performance publicly, given the unfortunate circumstances.

People don’t just turn to games for entertainment; especially when in-person interactions are restricted and most of the most popular games are multiplayer in one form or another — games also serve as social hangout spots.