Desktop Metal going public in SPAC-led deal that could value 3D printer company at $2.5B 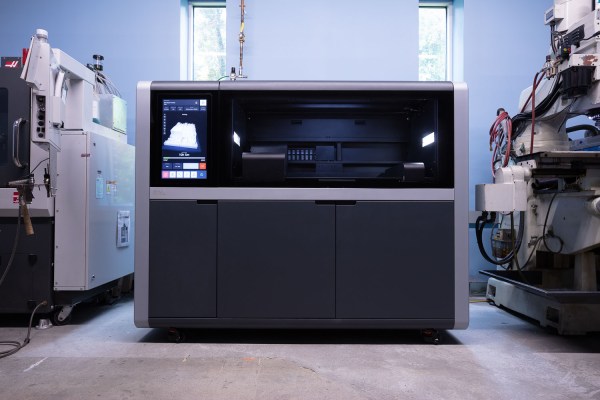 Desktop Metal’s had no shortage of investor interest in its business during in its half-decade existence. To date, the metal 3D printing company has raised $430 million, becoming one of the fastest U.S. companies to achieve unicorn status in the process.

Today it also became the latest in a recent string of firms to announce its intentions to go public.

The Burlington, Massachusetts company plans to list on the New York Stock Exchange under the ticker symbol “DM” by merging with Trine Acquisition Corp. The black-check company announced its own initial public offering of $261 million in March of last year.

Under this new deal, Trine will merge with Desktop Metal to create a company worth up to $2.5 billion, by its own estimates. Desktop Metal’s most recent valuation from early last year had the company at $1.5 billion. The SPAC-led deal could therefore provide an attractive mark-up for Desktop Metal investors.

The deal follows a recent uptick in SPAC mergers (amid a flurry of activity generally), including Virgin Galactic.

The SPAC-led public debut will generate as much as $575 in “gross proceeds,” according to a release describing the deal. Trine will contribute $300 million, with another $275 million from “committed common stock PIPE at $10.00 per share.” The term PIPE stands for “private investment in public equity,” and allows for more money to flow into SPAC-led deals when required.

In addition to furthering its own R&D efforts, Desktop Metal plans to make its own acquisitions, in what it refers to as a “constructive consolidation” of the additive manufacturing/3D printing industry. The deal would position Desktop Metal as a primary player in what it’s deemed “additive manufacturing 2.0” — essentially a second wave in 3D printing innovation that could finally see the technology fulfilling its potential to truly upend manufacturing after  years and decades of hype.

“We are at a major inflection point in the adoption of additive manufacturing, and Desktop Metal is leading the way in this transformation,” founder and CEO Rick Fulop said in a release.

It can be difficult to distinguish the hope from the truly impactful technologies in an industry like this, but Desktop Metal has certainly demonstrated some impressive breakthroughs in the five years since its founding. In addition to high profile investors like Lux Capital, NEA, Kleiner Perkins, Ford Motor Company, Google Ventures and Koch Disruptive Technologies, the company has struck a number of big name partnerships. Ford and BMW have both seen enough promise in the company’s potential to disrupt auto-making to sign on as investors.