David and Goliath: Approaching the ‘deal’ 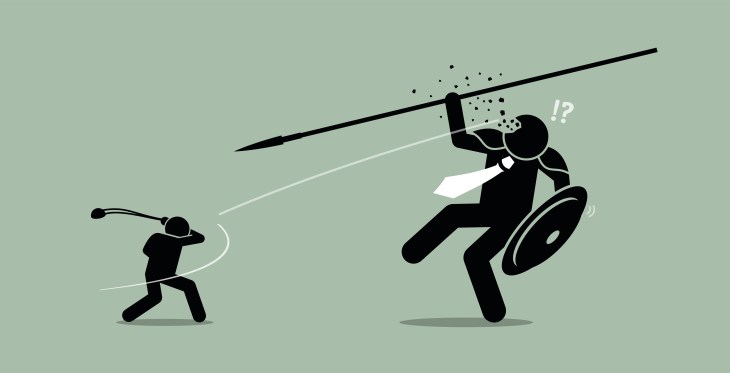 Adam Zagaris is an attorney, partner and founder at Moonshot Legal, specializing in commercial contracts. Adam helps startups close deals and move up and to the right.

It is a simple question with a complex answer. How does a startup get from zero to execution when negotiating contracts with potential customers that are large enterprises? The 800-pound gorillas. Situations in which your negotiating leverage is limited (often severely so).

As a commercial contracts attorney, clients often ask me about the one right way to approach deals. Many are looking for a cheat sheet of universal terms they should push for in contracts. But there is no one answer.

Deals are not cookie-cutter, and neither are the contracts on which they are built. That said, a basic framework can help provide startups with some grounding to better think about negotiations with large enterprises. The idea is to avoid over-lawyering, and instead approach the discussion with a legally prudent yet deal-centric mindset.

There are generally six overarching considerations as you head into negotiations with large, enterprise organizations.