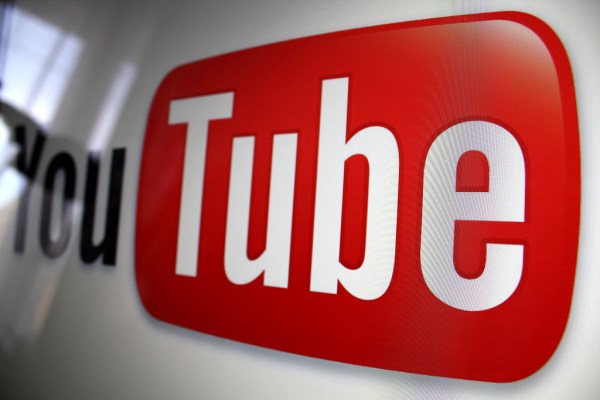 The company announced an updated, cleaner design that does away with information density, instead giving more room to the videos and their titles. Other new features include an “Add to Queue” option on the desktop, a desktop version of YouTube’s stop suggesting feature and more.

2. Disney+ will launch in the UK, Germany, Italy, France and Spain in March 2020

Disney has revealed more details about its international streaming plans. Keep in mind, though, that Disney+ won’t be exactly the same in every territory, thanks to rights/licensing deals that may already be in place.

3. How Microsoft is trying to become more innovative

Across the board, the company is trying to find ways to become more innovative, especially around its work in AI. Microsoft is unusually open about this process, too, and actually made it a focus at this week’s Ignite conference. (Extra Crunch membership required.)

4. Alibaba to invest $3.3B to bump its stake in logistics unit Cainiao

Alibaba is doubling down on its logistics affiliate Cainiao, two years after acquiring a majority stake in the firm. The Chinese giant said today it would invest an additional 23.3 billion yuan (about $3.33 billion) to raise its equity in Cainiao to 63%.

5. Kepler achieves a world-first for satellite broadband with 100Mbps connection to the Arctic

This is the first time there’s been a high-bandwidth satellite network for any central Arctic ground-based use, Kepler says, and this connection isn’t just a technical demo: it’s being used for the hundreds of researchers in the MOSAiC team.

Sir Martin Sorrell has enjoyed huge success, having built the world’s biggest advertising conglomerate, WPP, over 32 years. He’s also out for revenge, after he left WPP due to allegations of misconduct.