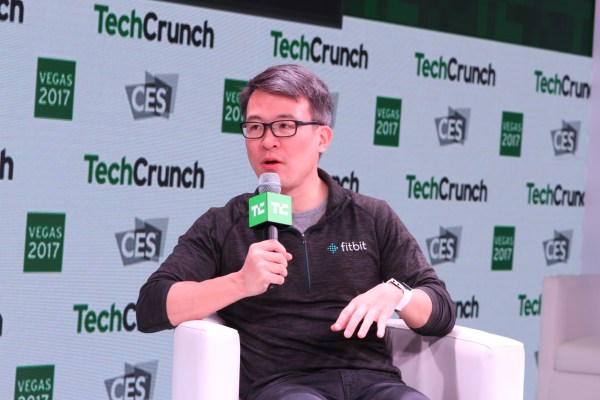 1. Google is acquiring Fitbit for $2.1 billion

Google will pay $7.35 per share for the wearables company — an all-cash deal that values Fitbit at $2.1 billion.

While Google has invested plenty in its own in-house development, buying Fitbit represents a step-change, and the opportunity to take advantage of years of effort focused specifically on the wearables category.

At launch, you’ll find “The Morning Show,” “See,” “For All Mankind,” “Dickinson,” “Snoopy in Space,” “Ghostwriter” and “Helpsters,” as well as the documentary feature “The Elephant Queen” and the talk show “Oprah’s Book Club.” Some of these offer the first three episodes at launch, while others include the full season.

Sidewalk Labs and Waterfront Toronto (the regulatory body overseeing the project) have come to an agreement that will limit the scope of the Sidewalk development — intended as a proving ground for the latest thinking in sustainable design — and make the company work more closely with oversight agencies on the construction of the 12-acre parcel.

4. Altria writes down $4.5 billion from its investment in Juul

That’s roughly one-third of the $12.8 billion that the tobacco giant had invested into Juul a little less than one year ago.

The company, which has been flying demonstration flights with passengers on board for a while now, is gearing up to launch its first commercial service in Guangzhou after getting approval from local and national regulators to deploy its drones in the area.

This is the largest investment to date in the Japanese financial tech industry, according to data cited by Paidy, and brings the total investment the company has raised so far to $163 million.

There are a bunch of new features that you can read about in the post, but what I’m really hoping is that this makes a big dent in the spam.