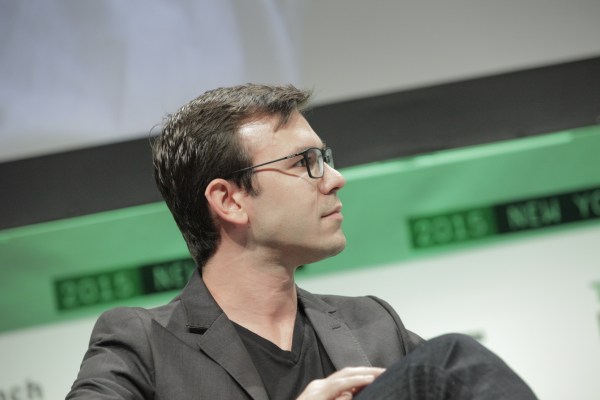 Nate Mitchell, the final Oculus co-founder remaining at Facebook, announced in an internal memo that he’s leaving the company and “taking time to travel, be with family, and recharge.” His role within the company has shifted several times since Oculus was acquired, but his current title is head of product management for virtual reality.

The company isn’t getting rid of the ability to follow other users, but it announced yesterday that it will start pushing users to start following topics as well, which will feature highly engaged tweets from a variety of accounts.

WeWork just released its S-1 ahead of going public, but Danny Crichton argues we still don’t know the health of the core of the company’s business model or fully understand the risks it is undertaking. (Extra Crunch membership required.) 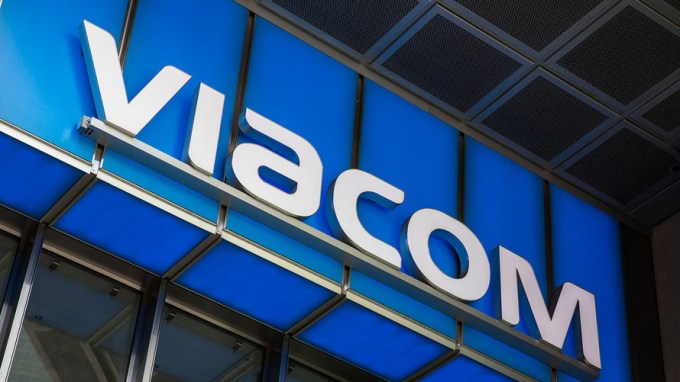 4. CBS and Viacom are merging into a combined company called ViacomCBS

The move is, in some ways, a concession to a turbulent media environment driving large-scale M&A, with AT&T buying Time Warner and Disney acquiring most of Fox — both deals are seen as consolidation in preparation for a streaming-centric future.

Nvidia’s GPU-powered platform for developing and running conversational AI that understands and responds to natural language requests has achieved some key milestones and broken some records, with big implications for anyone building on their tech.

Scoop, which launched back in 2015, is a corporate carpooling service that works with the likes of LinkedIn, Workday, T-Mobile and more than 50 other companies to help their employees get to and from work.