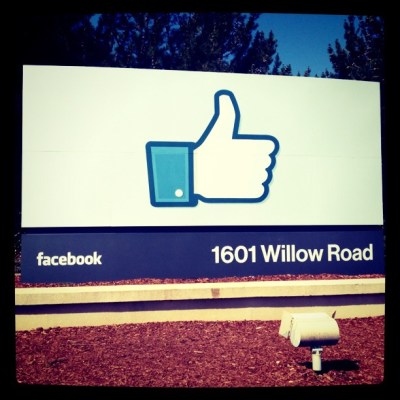 It looks like Facebook wants to end the terrible game of chasing Likes, and then the equally terrible feeling of failing.

The experiment starts today in Australia. A post’s author can still see the count, but everyone else will only be able to see who Liked a post, not how many Likes total it received.

The breach happened on May 4, the company said, but added that customers who joined after April 5, 2018 are not affected. It’s not clear why it took almost five months for DoorDash to detect the breach.

3. My Galaxy Fold display is damaged after a day

Samsung’s new rebooted Galaxy arrives this week with one job: it just needs to not break. And yet …

The company unveiled a slew of changes across all its products, designed to promote Eats and micromobility, make life easier for drivers, keep riders safe and make transportation more accessible. The big highlight? Two new visions for the future of Uber’s home screen.

5. ‘We are seeing volume and interest in Peloton explode,’ says company president on listing day

Despite dropping more than 10% in its first day of trading, the IPO was a bona fide success. Peloton, once denied (over and over again) by VC skeptics, now has hundreds of millions of dollars to take its business into a new era. (Extra Crunch membership required.)

6. Director Ang Lee explains why he built a digital Will Smith in ‘Gemini Man’

Lee made things even harder for himself by shooting the movie in 3D, at 120 frames per second. In that format, everything looks more clear and detailed than in traditional film, so an unconvincing effect would be even more obvious.

The new “Smart Summon” feature will allow cars equipped with the optional full self-driving package to automatically drive themselves from a parking spot and collect you in a parking lot.