D-Wave today announced the launch of its new Advantage quantum computers. These new systems, with over 5,000 qubits and 15-way qubit connectivity, are now available in the company’s Leap cloud computing platform. That’s up from about 2,000 qubits in the previous system, which featured six-way connectivity. Using Leap’s hybrid solver, which combines classic CPUs and GPUs with the company’s quantum system, users can now solve significantly more complex problems, thanks to both the higher qubit and connection count.

“With over twice the number of qubits, with over twice the connectivity, with over five times the number of devices on the superconducting chip, we’re still able to program it in the same amount of time, read out in the same amount of time, run it at the same temperature — which means we’re able to continue scaling the technology,” said D-Wave CEO Alan Baratz, who is never afraid to compare his company’s systems against the competition. “This is a really important point because, over the years, there have been various so-called experts who have said that the D-Wave technology just wouldn’t scale. And yet, we’re the only quantum computing technology that has scaled.” 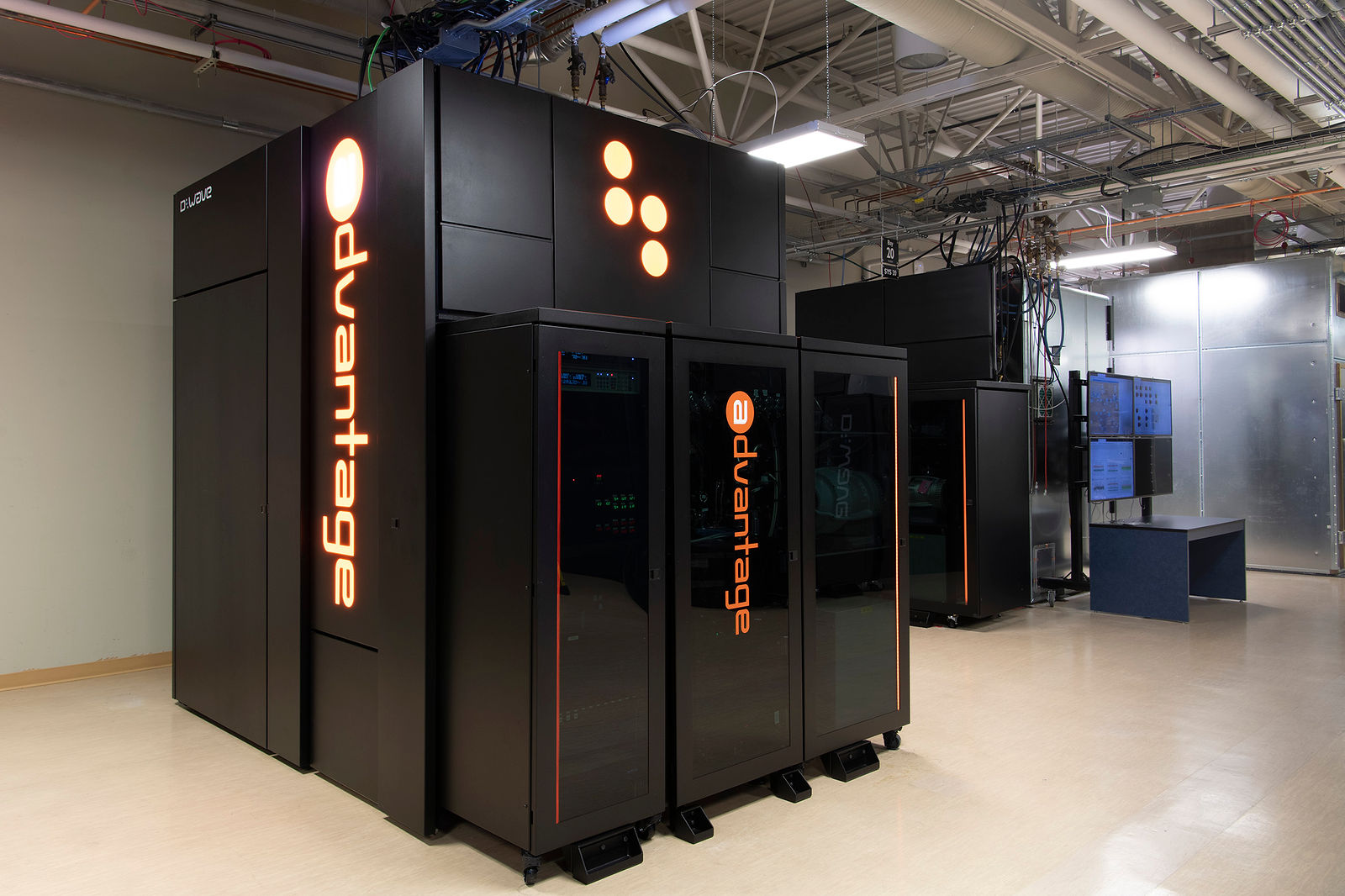 Some of D-Wave’s competitors, who have scaled up their systems over time, will likely take offense with this, but it’s worth noting that D-Wave’s quantum annealing approach is quite different from what competitors are using.

As Baratz explained, this new processor was designed from the ground up, using a new fabrication stack.

Coming next month, D-Wave is also launching a major update to its solver, the discrete quadratic solver.

“Up until now our hybrid solver has worked on binary quadratic problems, problems where the variables were binary variables — zero or one, or plus and minus one, if you’re a physicist,” Baratz explained. You can scale this up by adding more variables, but that only lets you go so far. Now, with this new system, developers can use discrete variables with up to a billion variables that D-Wave argues will expand the set of problems developers can tackle with its systems. Scheduling, for example, which is a sweet spot for D-Wave’s systems, is one area where companies can now solve significantly larger problems. Baratz also noted that protein folding is another area where users can now look at solving larger real-world problems, too. 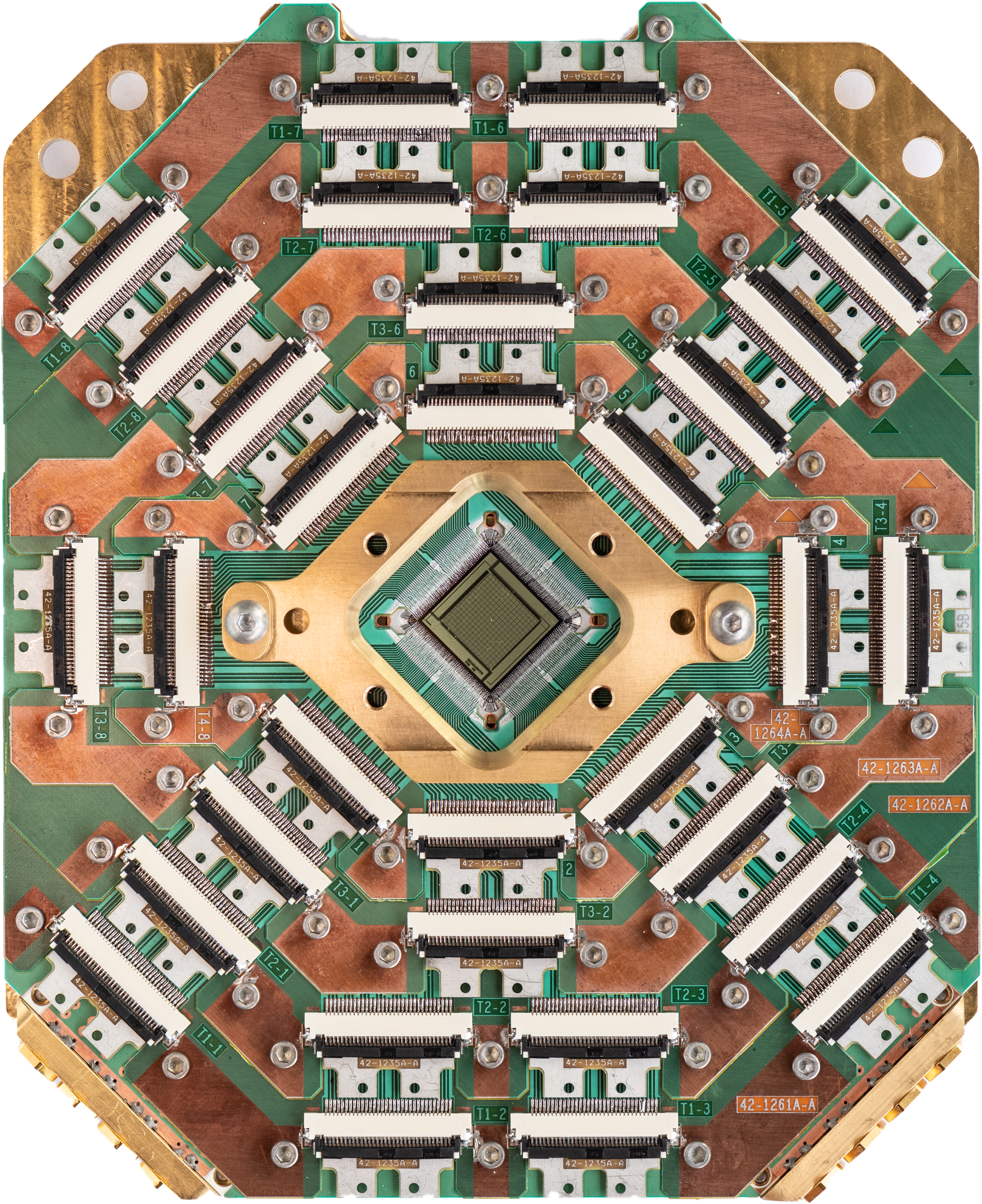 One of the companies using the system today for protein design is Menten AI.

As for other real-world usages, Volkswagen, for example, is now using D-Wave’s hybrid solver to run its paint shop scheduling application, while Canada’s Save-On-Foods is piloting it to optimize some of its processes and speed up those calculations.

The other new product the company is launching is D-Wave Launch, a new white-glove service to help enterprises get started with quantum computing. D-Wave will pair up businesses with experts in a given area — and from partners like Accenture — to ensure that these users are successful.

“Up until now, a lot of the developers and customers of quantum computing have been the research part of the company that really just wanted to play with the systems, do some research and experimentation. But as you start moving into the part of the business that wants to build real business applications, those are the ones that we are looking for now,” Baratz explained.