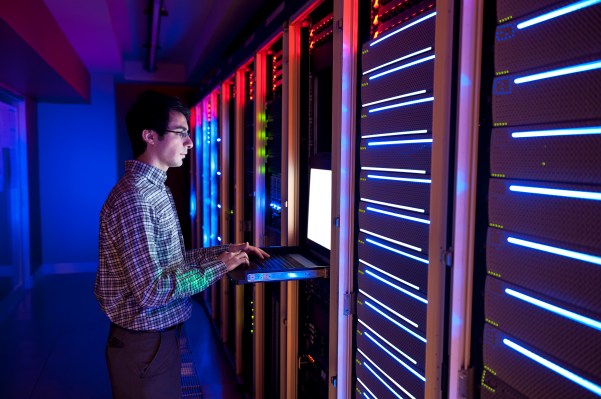 Logging and monitoring tends to be an expensive endeavor because of the sheer amount of data involved. Companies are therefore forced to pick and choose what they monitor, limiting what they can see. Coralogix wants to change that by offering a more flexible pricing model, and today the company announced a $25 million Series B and a new real time analytics solution called Streama.

First the funding. The round was led by Red Dot Capital Partners and O.G. Tech Ventures with help from existing investors Aleph VC, StageOne Ventures, Janvest Capital Partners and 2B Angels. Today’s round, which comes after the startup’s $10 million Series A last November, brings the total to $41.2 million raised, according to the company.

When we spoke to Coralogix CEO and co-founder Ariel Assaraf last year regarding the A round, he described his company as more of an intelligent applications performance monitoring with some security logging analytics.

Today, the company announced Streama, which has been in Alpha since July. Assaraf says companies can pick and choose how they monitor and pay only for the features they use. That means if a particular log is only tangentially important, a customer can set it to low priority and save money, and direct the budget toward more important targets.

As the pandemic has taken hold, he says that companies are appreciating the ability to save money on their monitoring costs, and directing those resources elsewhere in the company. “We’re basically building out this full platform that is going to be inside centric and value centric instead of volume or machine count centric in its pricing model,” Assaraf said.

Assaraf differentiates his company from others out there like Splunk, Datadog and Sumo Logic saying his is a more modern approach to the problem that simplifies the operations. “All these complicated engineering things are being abstracted away in a simple way, so that any user can very quickly create savings and demonstrate that it’s [no longer] an engineering problem, it’s more of a business value question,” he explained.

Since the A round, the company has grown from 25 to 60 people spread out between Israel and the U.S. It plans to grow to 120 people in the next year with the new funding. When it comes to diversity in hiring, he says Israel is fairly homogeneous, so it involves gender parity there, something that he says he is working to achieve. The U.S. is still relatively small with just 12 employees now, but it will be expanding in the next year and it’s something he says that he will need to be thinking about that as he hires.

As part of that hiring spree, he wants to kick his sales and marketing operations into higher gear and start spending more on those areas as the company grows.