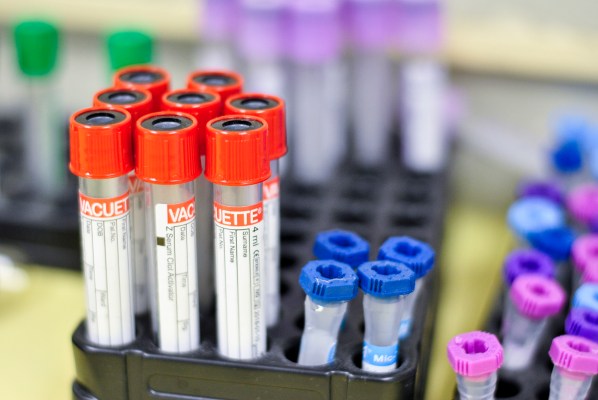 Codagenix, a company developing vaccines and viral therapies for illnesses ranging from the flu and respiratory viruses to dengue fever has raised $20 million in a new round of financing.

The company’s new investment round was led by Adjuvant Capital with additional participation from Euclidean Capital and Topspin Partners .

Codagenix will use the funds to support clinical development of its general flu vaccine and the first RSV vaccine for elderly patients — who are more at risk to serious consequences from contracting the virus.

The company uses a technology called “codon deoptimization” to make versions of viruses and viral therapies that are rendered relatively harmless by replacing more virulent pathogens with milder strains.

Codagenix said it will use the new financing to bring its RSV and flu vaccines through Phase 1 trials and move its oncology program for a breast cancer treatment into Phase 1 clinical trials. It will also launch two new vaccine development programs for what the company called “neglected public health challenges.”

“With the potential to develop optimized, more affordable versions of existing vaccines, Codagenix is poised to solve persistent public health challenges where existing vaccines have made enormous improvements, but still fall short of desired disease control objectives,” said Glenn Rockman, managing partner at Adjuvant Capital. “Equally exciting, the Codagenix technology has an opportunity to succeed where other immunization attempts have failed. We are proud to be supporting the further clinical development of the company’s RSV and influenza programs.”

Founded as a spinout from Stony Brook University in New York in 2012, Codagenix has received backing from government institutions like the National Institute of Health, the Department of Agriculture and the U.S. Army for its dengue fever, flu, swine flu, RSV, and food and mouth disease virus vaccines.

In all, the company has raised $38 million from private non-profits, venture capital investors and $11 million in federal funding.