Cloud gaming is the future of game monetization, not gameplay 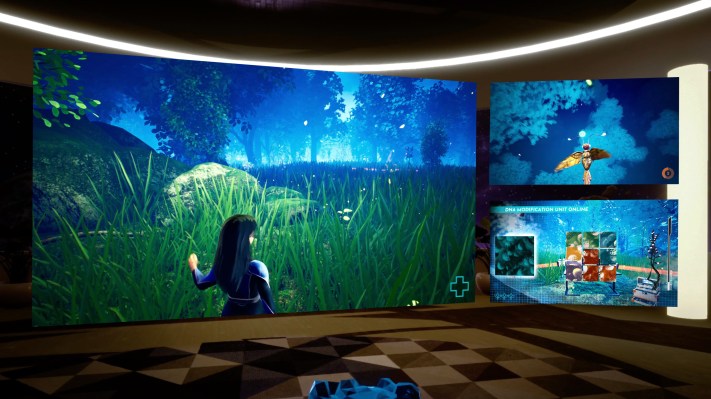 When you look at all of the tech trend stories of the past decade, one important saga that’s likely to be overlooked is the platformization of gaming. In the 2010s, the value of video games was realized in a way that completely transformed how the majority of users experienced sitting down with their favorite FPS or RPG.

The gaming industry questioned everything about the gaming experience in the past decade, but only in the past year have there been earnest efforts from major players to rethink where the game was actually rendered. Google Stadia isn’t the first cloud gaming effort by any means, but the platform, where games are rendered on remote servers and streamed to users’ screens over the web, was one of the most-talked about gaming announcements of the year.