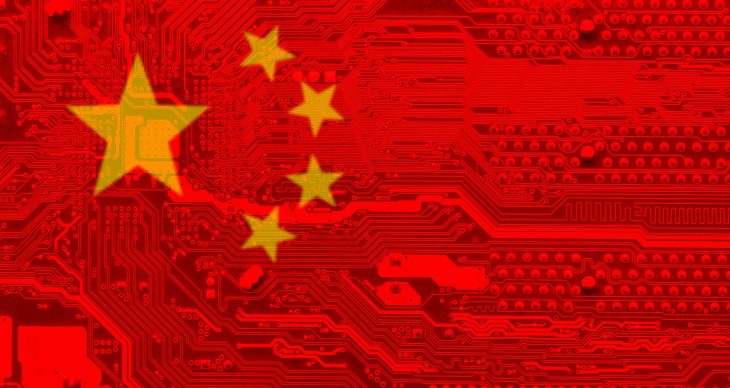 A purported agent of the Chinese intelligence service is seeking asylum in Australia, bringing with him explosive allegations of widespread interference in political affairs in that country, Taiwan and elsewhere. He claims also to have run a cyberterrorism campaign against supporters of Hong Kong independence.

Wang “William” Liqiang indicated to Australian news outlet The Age that during a deep-cover assignment intended to manipulate the 2020 presidential election in Taiwan, he decided to defect and expose the Chinese networks from abroad.

In addition to The Age, Wang spoke with The Sydney Morning Herald and 60 Minutes; the various outlets appear to be planning a broader release of the contents of his interviews on Monday.

Wang has reportedly explained in detail the inner workings of a Hong Kong-listed company called China Innovation Investment Limited, which the government has allegedly been using as a front to infiltrate various universities, political groups and media companies.

He claims to have personally been involved in the infamous kidnapping of Lee Bo and other booksellers in Hong Kong whose disappearance prompted widespread protests.

He also says that he helped direct a “cyber army” to dox, attack and otherwise harass Hong Kong’s independence protestors, and that he was working on establishing one to affect the 2020 election in Taiwan.

Operations in Australia and other countries were implied but not detailed in initial reports of Wang’s defection. He is reportedly currently at an undisclosed location in Sydney pending formal protections from the Australian government.

More information is expected to be revealed on Monday by the outlets Wang spoke to, so stay tuned.