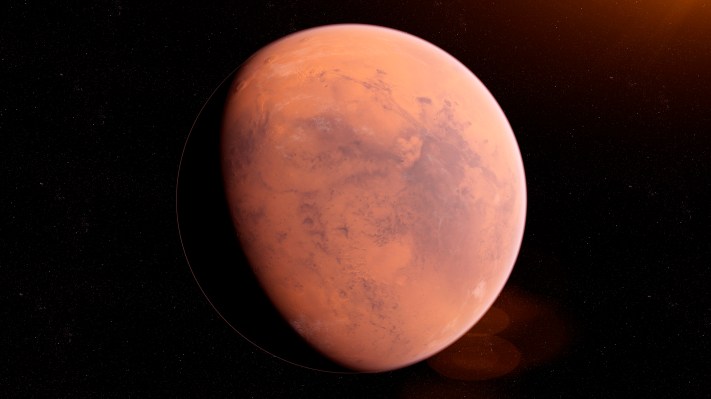 China’s space program will launch a Mars mission in July, according to its current plans. This will include deploying an orbital probe to study the red planet, and a robotic, remotely-controlled rover for surface exploration. The U.S. has also been planning another robotic rover mission for Mars, and it’s set to take off this summer, too – peak time for an optimal transit from Earth to Mars thanks to their relative orbits around the Sun.

This will be the first rover mission to Mars for China’s space program, and is one of the many ways that it’s aiming to better compete with NASA’s space exploration efforts. NASA has flown four previous Mars rover missions, and its fifth, with an updated rover called ‘Perseverance,’ is set to take place this years with a goal of making a rendezvous with Mars sometime in February 2021.

NASA’s mission also includes an ambitious rock sample return plan, which will include the first powered spacecraft launch from the red planet to bring that back. The U.S. space agency is also sending the first atmospheric aerial vehicle to Mars on this mission, a helicopter drone that will be used for short flights to collect additional data from above the planet’s surface.

China has a number of plans to expand its space exploration efforts, including development and launch of an orbital research platform, its own space station above Earth, by 2022. The nation’s space program also recently test-launched a new crew spacecraft, which will eventually be used in its mission to land Chinese astronauts on the surface of the Moon.

Meanwhile, NASA has issued a new set of draft rules that it is proposing for continued international cooperation in space, particularly as they related to reaching the Moon and setting up a more permanent human presence on Earth’s natural satellite. The agency is also hoping to return human space launch capabilities to the U.S. this week with a first demonstration launch of astronauts aboard SpaceX’s Crew Dragon spacecraft on Wednesday.