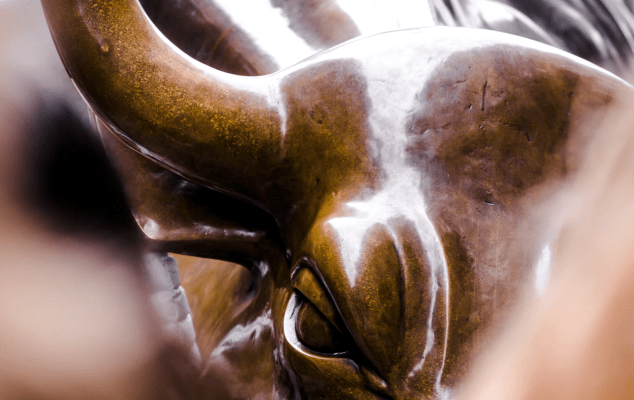 On the heels of Bill.com’s debut, Chicago-based social media software company Sprout Social priced its IPO last night at $17 per share, in the middle of its proposed $16 to $18 per-share range. Selling 8.8 million shares, Sprout raised just under $150 million in its debut.

Underwriters have the option to purchase an additional 1.3 million shares if they so choose.

The IPO is a good result for the company’s investors (Lightbank, New Enterprise Associates, Goldman Sachs and Future Fund), but also for Chicago, a growing startup scene that doesn’t often get its due in the public mind.

At $17 per share, not including the possible underwriter option, Sprout Social is worth about $814 million. That’s just a hair over its final private valuation set during its $40.5 million Series D in December of 2018. That particular investment valued Sprout at $800.5 million, according to Crunchbase data.

Sprout’s debut is interesting for a few reasons. First, the company raised just a little over $110 million while private, and will generate over $100 million in trailing GAAP revenue this year. In effect, Sprout Social used less than $110 million to build up over $100 million in annual recurring revenue (ARR) — the firm reached the $100 million ARR mark between Q2 and Q3 of 2019. That’s a remarkably efficient result for the unicorn era.

And the company is interesting, as it gives us a look at how investors value slower-growth SaaS companies. As we’ve written, Sprout Social grew by a little over 30% in the first three quarters of 2019. That’s a healthy rate, but not as fast as, say, Bill.com . (Bill.com’s strong market response puts its own growth rate in context.)

Thinking very loosely, Sprout Social closed Q3 2019 with ARR of about $105 million. Worth $814 million now, we can surmise that Sprout priced at an ARR multiple of about 7.75x. That’s a useful benchmark for private companies that sell software: If you want a higher multiple when you go public, you’ll have to grow a little faster.

All the same, the IPO is a win for Chicago, and a win for the company’s investors. We’ll update this piece later with how the stock performs, once it begins to trade.