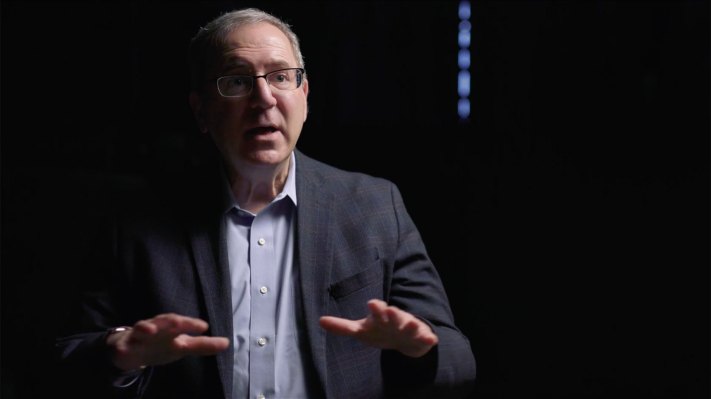 At Disrupt 2020, we got a chance to see some never-before-seen footage from HBO’s upcoming documentary The Perfect Weapon.

The documentary, which was executive produced by John Maggio, is based on the book by the same(ish) name written by David Sanger, Washington correspondent for the New York Times.

We got to sit down for an interview with Sanger where we discussed the cybersecurity threats the United States faces, the definition of an appropriate response, and in general, whether or not we should be worried.

You can check out the full interview below, as well as a never-before-seen clip from the upcoming documentary.

The conversation was an excellent lead-in to Zack Whittaker’s interview with the NSA’s Cybersecurity Chief Anne Neuberger, which you can check out here.