NEW YORK (AP) — James Dean hasn’t been alive in 64 years, but the “Rebel Without a Cause” actor has been cast in a new film about the Vietnam War.

The filmmakers behind the independent film “Finding Jack” said Wednesday that a computer-generated Dean will play a co-starring role in the upcoming production. The digital Dean is to be assembled through old footage and photos and voiced by another actor.

Digitally manipulated posthumous performances have made some inroads into films. But those have been largely roles the actors already played, including Carrie Fisher and Peter Cushing, who first appeared together in “Star Wars” and were prominently featured in the 2016 spinoff “Rogue One.” 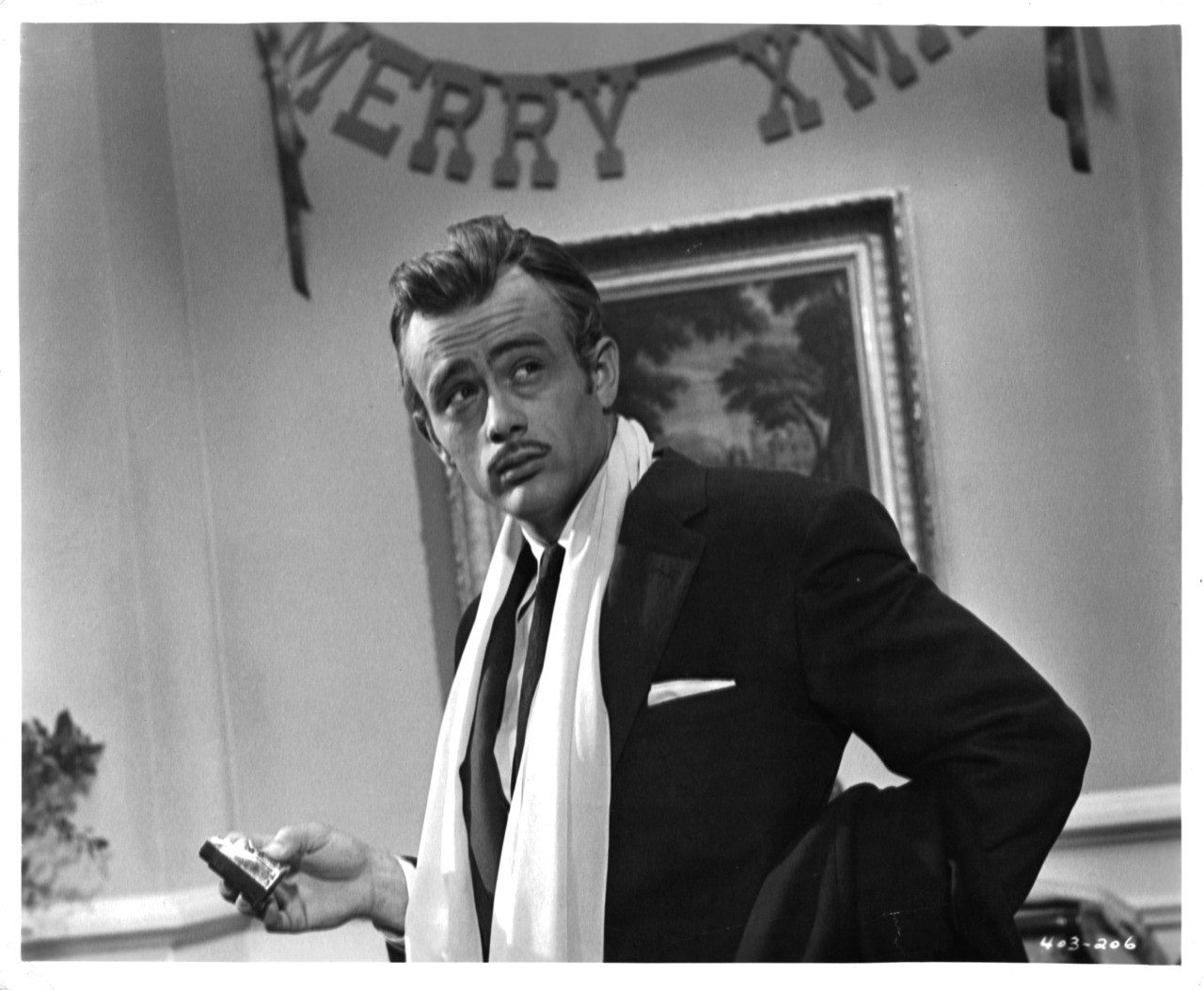 James Dean looking to his left in a scene from the film ‘Giant’, 1956. (Photo by Warner Brothers/Getty Images)

But the prospect of one of the movies’ most beloved former stars being digitally resurrected was met with widespread criticism after the news was first reported by The Hollywood Reporter . Chris Evans, the “Captain America” actor, was among those who called the plans disrespectful and wrongheaded.

“Maybe we can get a computer to paint us a new Picasso. Or write a couple new John Lennon tunes,” said Evans on Twitter. “The complete lack of understanding here is shameful.”

Rights to Dean’s likeness were acquired by the filmmakers and the production company Magic City Films through CMG Worldwide. The company represents Dean’s family along with the intellectual property rights associated with many other deceased personalities including Neil Armstrong, Bette Davis and Burt Reynolds.

Mark Roesler, chairman and chief executive of CMG, defended the usage of Dean and said the company has represented his family for decades. Noting that Dean has more than 183,000 followers on Instagram, Roesler said he still resonates today.

“James Dean was known as Hollywood’s ‘rebel’ and he famously said ‘if a man can bridge the gap between life and death, if he can live after he’s died, then maybe he was a great man. Immortality is the only true success,’” said Roesler. “What was considered rebellious in the ’50s is very different than what is rebellious today, and we feel confident that he would support this modern day act of rebellion.”

“The movie subject matter is one of hope and love, and he is still relevant like the theme of the film we are portraying,” said Ernst. “There is still a lot of James Dean fans worldwide who would love to see their favorite icon back on screen. There would always be critics, and all we can do is tell a great story with humanity and grace.”