Can a combined Google/Fitbit take on the Apple Watch?

Google gets serious about wearables, but is it too late? 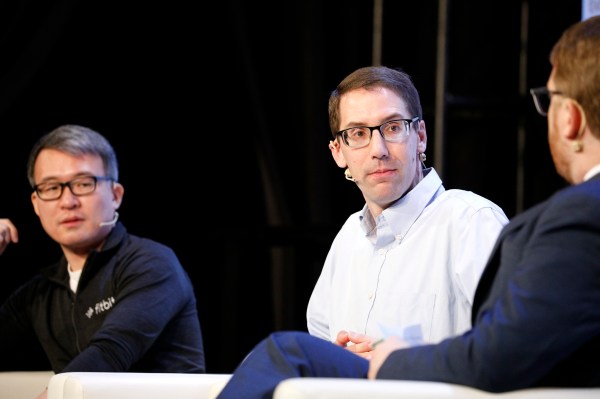 In January 2014, Google announced plans to acquire Nest for $3.2 billion; the acquisition was completed the following day, but since then, Nest’s integration has been a controlled burn. Initially, the company existed as a subsidiary of the newly-formed Alphabet Inc., but in early 2018, Google tightened its grip and integrated it directly into its hardware division.

Over the next year and a half, Nest became the face and name of Google’s smart home offering, a division that’s grown quickly as Google Home/Google Nest has become one of the top two players in the U.S. smart home category, rivaled only by Amazon’s Alexa/Echo offerings.

All the while, wearables have been an also-ran: Google has clearly had an interest in the category, launching Android Wear in 2014. The company partnered with some of consumer hardware’s biggest names, including Motorola, Asus, Sony, Huawei and LG, but to little fanfare. A year ahead the release of Android Wear (now Wear OS), Apple brought its own smartwatch to market, effectively leaving the competition in the dust.

The Apple Watch would soon eclipse the rest of the wearable industry; numbers from Canalys in August 2019 show Apple at 37.9 percent of the total North American wearable band market. Fossil, the only Wear OS partner to crack the top five, is in a distant fifth, with 4.1%.

Samsung and Garmin have found success with their own offerings, but both are far behind Fitbit at second place. Founded in 2007, Fitbit would eventually become synonymous with fitness trackers. A humble startup when it showcased its first product (an eponymous 3D pedometer) on stage at our TC50 event in 2008, Fitbit’s rise has been an unqualified success.

Fitbit predicted and eventually came to define the wearable zeitgeist, finding itself at the forefront of the next big wave in consumer electronics after the smartphone. As the mobile category has plateaued, wearables continue to grow at an impressive pace. Let’s take a moment to appreciate what has been an impressive run.

The last few years, however, have been far rockier as Fitbit stumbled and sputtered. By CEO James Park’s own admission, the company failed to embrace smartwatches quickly and fully enough, and as it has so many times in the past, Apple entered and dominated the space, leaving Fitbit reeling with an uncertain future.