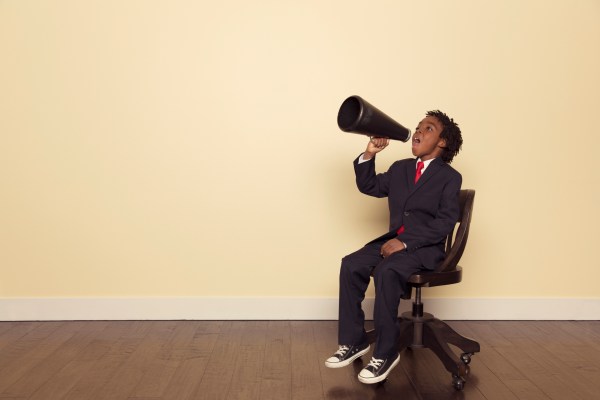 David Friend is the CEO of cloud storage company Wasabi, and co-founder of cyber security company Carbonite, recently bought for $1.4 billion. Wasabi is his sixth startup.

Most tech companies — particularly B2B companies — either don’t understand the power of a brand, or do a really poor job of creating one.

As a serial entrepreneur and CEO, I have had to make this choice many times. In 2006, I co-founded PC backup company Carbonite . I left the company five years ago after taking it public and I no longer have any financial interest in it, which is why I can write about it now — it was just sold for $1.4 billion to OpenText. There were many other backup products on the market at that time and many more appeared over the first five years of the company’s life. I would argue that Carbonite was slicker than most of the others, but essentially every backup product accomplishes the same result.

Unlike Carbonite’s competitors, we focused on our brand. That meant raising more money than we would have if we were just investing in R&D. But, after five years of investing in our brand, we had eleven times the brand recognition of any other consumer backup company and we dominated the market.

Here’s why: a study by Kettlefire Creative showed that 59% of people prefer to buy brands that they have heard of. Since none of our competitors had widely recognized brands, we got most of that 59%. Of the remaining 41%, we fought it out on other criteria and won most of that as well. Put yourself in the shoes of a potential customer looking to back up their PC. What do you worry about? Well, before we even launched the company, we asked PC owners to choose the five most important attributes of their ideal backup company from a list of ten possible attributes, and we found the following:

3. Reliable: it backs up everything and doesn’t stop (696 votes)

5. Easy: it should be simple and require little attention (444 votes)

The attributes that didn’t make the top five: