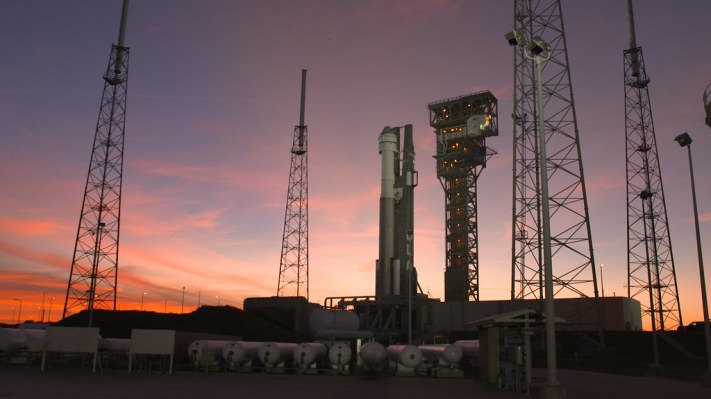 Boeing and launch partner United Launch Alliance (ULA) completed a key step today in pursuit of launching U.S. astronauts aboard their commercial spacecraft. The Boeing CST-100 Starliner crew capsule was atop the ULA Atlas V rocket at Cape Canaveral Air Force Station’s Launch Complext 41 in Florida, with the rocket fully fuelled while the combined crew all took part in a dress rehearsal called the “integrated Day of Launch Test – aka IDOLT because space people all love acronyms so much.

The rehearsal paves the way for the uncrewed Orbital Flight Test (OFT) that NASA, ULA and Boeing are targeting for December 20 (which just changed today from December 19), which will be exactly what the first crewed mission aboard the Starliner will be, but without the crew on board. Today’s test involved everything leading up to the actual launch, including real feeling, a launch countdown, preparing and checking the access hatch to the crew capsule and more.

This kind of practice was standard during the days of Shuttle launches, and helps ensure that everyone knows what to do and when, and that more than just knowing, they can demonstrate that it works exactly as it’s supposed in a real-world setting. The full integrated dress rehearsal is especially important, since while you can always drill teams independently, you never know exactly how things are going to work until you run them all together.

As mentioned,d next up is the crucial OFT that will set the stage for a crewed launch early next year. The current target is December 20, so Boeing and its partners should get this in just before year’s end, if all goes to plan.