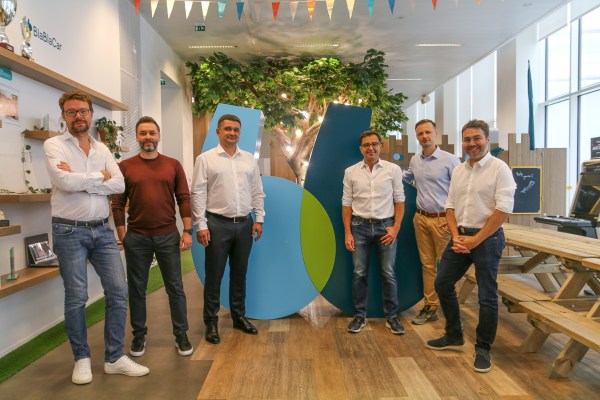 BlaBlaCar, the marketplace that matches people for long-distance ridesharing between cities, has announced plans to acquire Busfor, the leading bus ticketing platform in Russia and Ukraine.

“This is the biggest acquisition in BlaBlaCar’s history and Busfor is the region’s leading bus distribution company, with over 150 employees. Connecting our significant online demand with Busfor’s supply will help travelers and bus operators alike, so we’re incredibly excited to be joining forces,” BlaBlaCar co-founder and CEO Nicolas Brusson told me.

This is yet another move in buses for BlaBlaCar. But this is a different move when you compare it to the acquisition of Ouibus in France. BlaBlaBus, BlaBlaCar’s bus service, currently operates in France, Belgium, the Netherlands, Germany and Italy.

This time, the company is buying a ticketing platform that partners with 7,000 bus carriers and generates $4 billion in ticket sales per year. It doesn’t plan to operate as a bus carrier in Russia, Ukraine and Poland directly. Blablacar says that it has 25 million members in the region out of 80 million registered users in total.

“Busfor will retain its own brand, product offering and consumer app, but we will be integrating its supply of bus journeys into the BlaBlaCar platform to help bus carriers and stations grow their customer bases while also creating the best user experience for travelers,” Brusson said.

But buses are still an offline industry in those countries. BlaBlaCar says that online booking currently represents 10% of all tickets. There’s still a lot of room for growth.

Eventually, BlaBlaCar wants to become a carpooling and bus company, with buses for trips from one main city to another main city, and carpooling rides for trips between smaller cities.