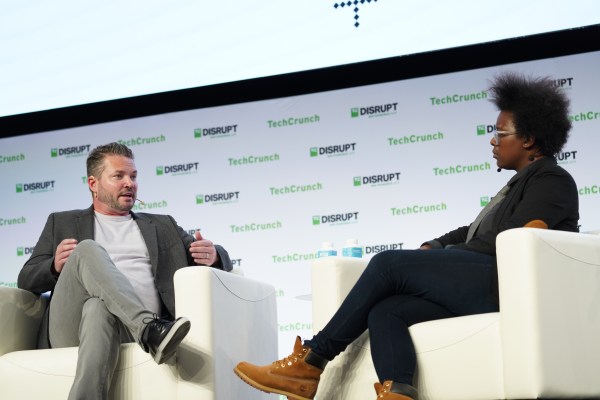 Bird has laid off less than two dozen employees, The San Francisco Chronicle first reported. The layoffs affect employees Bird brought on board as part of its ~$25 million acquisition of Scoot earlier this year.

Those affected were salaried employees and/or people with technical backgrounds, according to Bird.

“The integration of Bird and Scoot does not impact or change our previous or future commitments to San Francisco or to providing its residents and visitors access to the highest quality and most reliable shared micromobility vehicles and services,” a Bird spokesperson told TechCrunch. “We are planning to relocate a number of Scoot team members to our Santa Monica headquarters while also maintaining an office in San Francisco for our operations and maintenance teams as well as a number of regionally specific roles.”

Scoot currently operates electric kick scooters and mopeds in San Francisco, where it’s one of four companies permitted to do so, as well as other types of vehicles in Santiago and Barcelona.

This round marks Bird’s second set of layoffs this year. In March, Bird laid off between 4-5% of its workforce. Those layoffs were part of Bird’s annual performance review process and only affected U.S.-based employees.

In October, Bird closed a $275 million Series D round led by CDPQ and Sequoia Capital at a $2.5 billion pre-money valuation. That same month, at TechCrunch Disrupt San Francisco, Bird CEO Travis VanderZanden told me he wants the Scoot brand to live on.

“We think it is a strong brand particularly with cities and so we want it to live on,” he said. “It’ll certainly live on in San Francisco. And then we’re still trying to figure out in other cities what makes the most sense for the brand.”