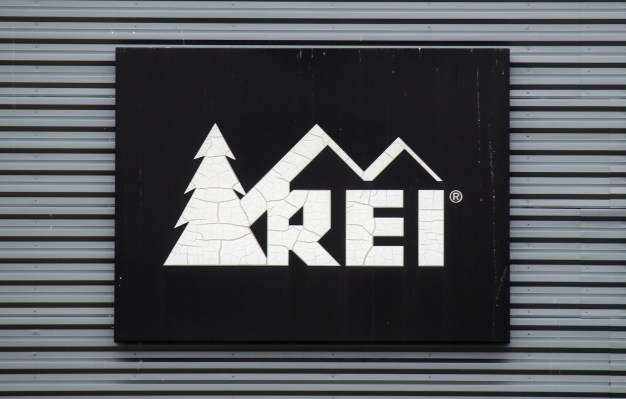 As corporations fall over themselves to perform their mostly abrupt commitments to racial justice, a few companies are seizing the moment to call out Facebook for its own failings.

A handful of the biggest names in outdoor gear have suspended ads across Facebook and Instagram for the month of July as part of #StopHateforProfit, an accountability campaign demanding a set of changes from Facebook around racism, misinformation and other harmful content on its platform.

Outdoor retail giants REI and The North Face announced their participation on Friday, with Patagonia joining over the weekend. The campaign issued a set of actionable demands for the company, calling for Facebook to stop collecting ad revenue from “misinformation and harmful content,” demanding more resources for users targeted by racism and other forms of hate and asking the company to provide moderators for private groups.

Patagonia is proud to join the Stop Hate for Profit campaign. We will pull all ads on Facebook and Instagram, effective immediately, through at least the end of July, pending meaningful action from the social media giant.

The campaign was coordinated by the Anti-Defamation League, the NAACP, Color of Change, Free Press and Sleeping Giants, an organization behind many successful ad boycott pressure campaigns in recent years.

“We are asking all businesses to stand in solidarity with our most deeply held American values of freedom, equality and justice and not advertise on Facebook’s services in July,” the campaign’s website states.

“… Let’s send Facebook a powerful message: Your profits will never be worth promoting hate, bigotry, racism, antisemitism and violence.”

Facebook has come under frequent scrutiny in recent years for its failure to eradicate misinformation and hateful content. As TechCrunch previously reported, white supremacist content flourished on the platform, and Facebook and Instagram only moved to ban white nationalism and white separatism one year ago.

Facebook has also signaled its reluctance to take action against President Trump, who has frequently shared misinformation intended to discourage voters in recent weeks. In a surprising turn for a company that usually keeps internal dissent quiet, Facebook employees openly criticized their employer’s decision to take no action on a violent threat from the president against protesters in the days following George Floyd’s killing.

The threat, which warned “When the looting starts, the shooting starts” echoed racist threats by authorities made during the civil rights movement. Twitter’s decision to attach fact-checking labels or hide some of the president’s tweets at the time served to further highlight Facebook’s own reluctance to moderate its platform.

“They allowed incitement to violence against protesters fighting for racial justice in America in the wake of George Floyd, Breonna Taylor, Tony McDade, Ahmaud Arbery, Rayshard Brooks and so many others.

They named Breitbart News a “trusted news source” and made The Daily Caller a “fact checker” despite both publications having records of working with known white nationalists.

They turned a blind eye to blatant voter suppression on their platform.

Could they protect and support Black users? Could they call out Holocaust denial as hate? Could they help get out the vote?

They absolutely could. But they are actively choosing not to do so.”

As media, tech and other businesses face long overdue reckonings around racism, the outdoor community is undergoing its own self-examination. Even as companies like REI and a growing handful of independent initiatives make efforts to highlight a diverse community beyond the straight white men who have long dominated the image of the outdoors, the adventure community must grapple with its reputation for toxicity and being hostile to change.

If change is difficult in the outdoor industry, forcing a tech platform with unprecedented resources and power to change is more akin to moving a mountain. Facebook faces regular criticism from the press and its users, but high profile efforts by brands forgoing ads on its platforms are something new. If they’ll build more momentum or last beyond the month isn’t clear, but we’ll be watching to see where the effort goes—and if Facebook considers making any of the reasonable changes its critics are demanding.