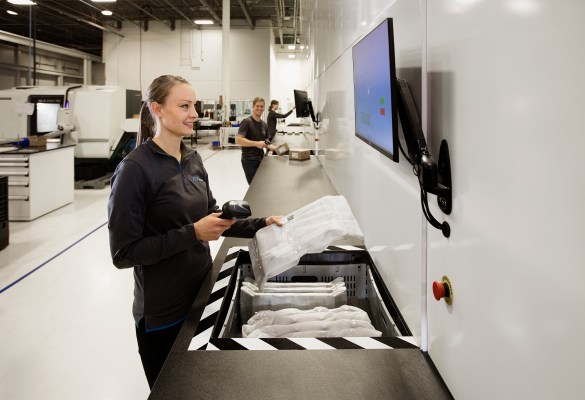 The uptick in robotics funding continues this week with a big round for Calgary, Alberta’s Attabotics. The warehouse fulfillment startup announced a $50 million Series C, led — interestingly enough — by the Ontario Teachers’ Pension Plan Board, Canada’s largest pension plan.

It’s a pretty hot moment for robotics and automation investing, as more industries turn to technology to replace and augment workers amid the COVID-19 pandemic. Warehouse fulfillment in particular has been a huge potential growth industry. Amazon’s persistence during the shutdown points to a number of ways in which robotics can help an industry keep its lights on even as a highly contagious virus has a profound impact on the human population. 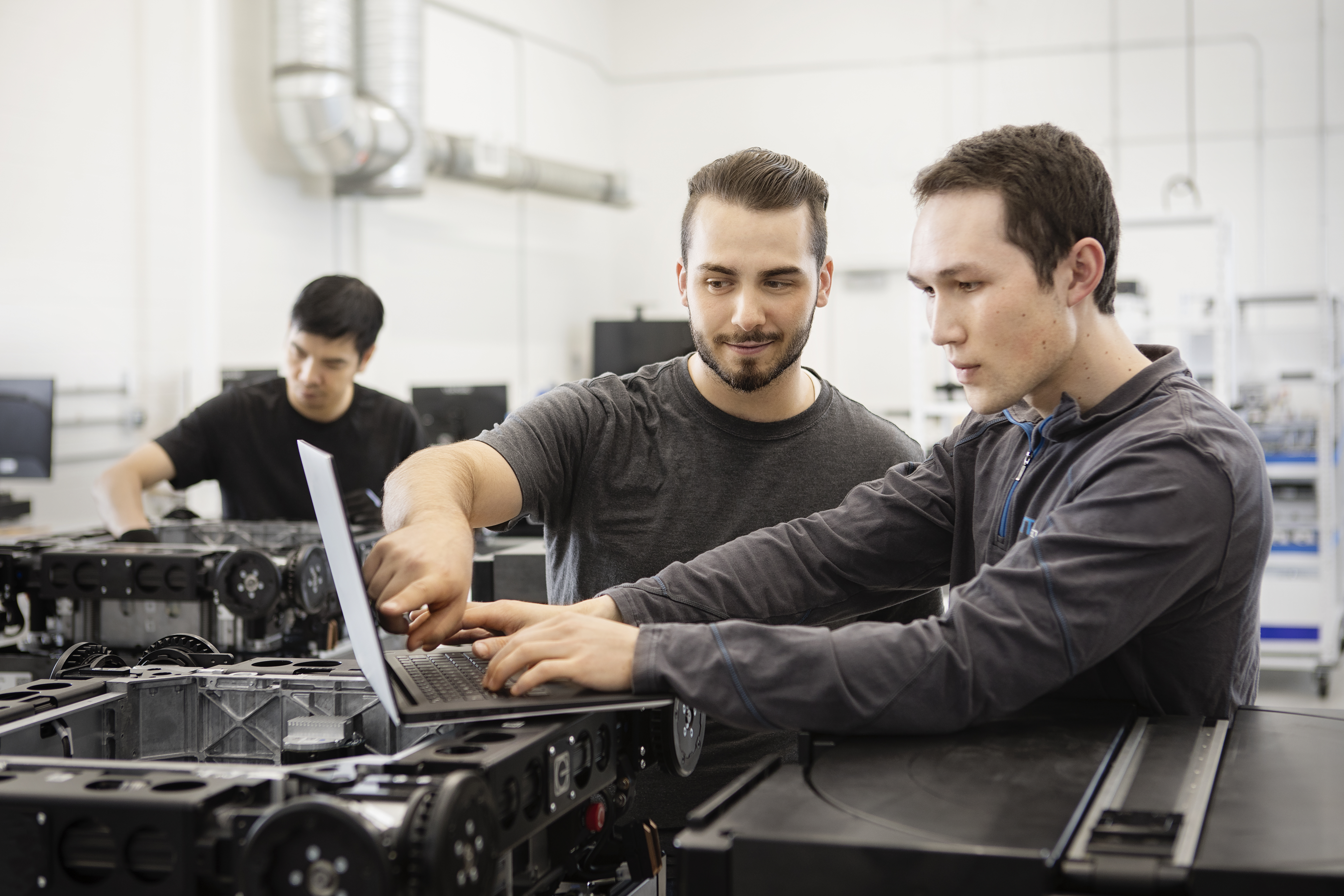 Founder and CEO/CTO Scott Gravelle acknowledged as much in a press release tied to the news, noting, “Attabotics has seen a significant uptick in interest from retailers and brands because we have created an innovative way for commerce companies to modernize their supply chain. COVID-19 has drastically accelerated commerce growth and demand for warehouse space, making supply chain efficiency a critical issue for all.”

Attabotics is most notable for its “3D” storage system, with wheeled carts capable of moving on an X, Y or Z axis. It’s a system the Canadian startup says was influenced by the three-dimension movements of ant colonies. From there, human workers can pick, place and ship the contents. It’s a system not dissimilar to those deployed by Amazon Robotics, which relies on a kind of symbiotic relationship between human and robot workers. 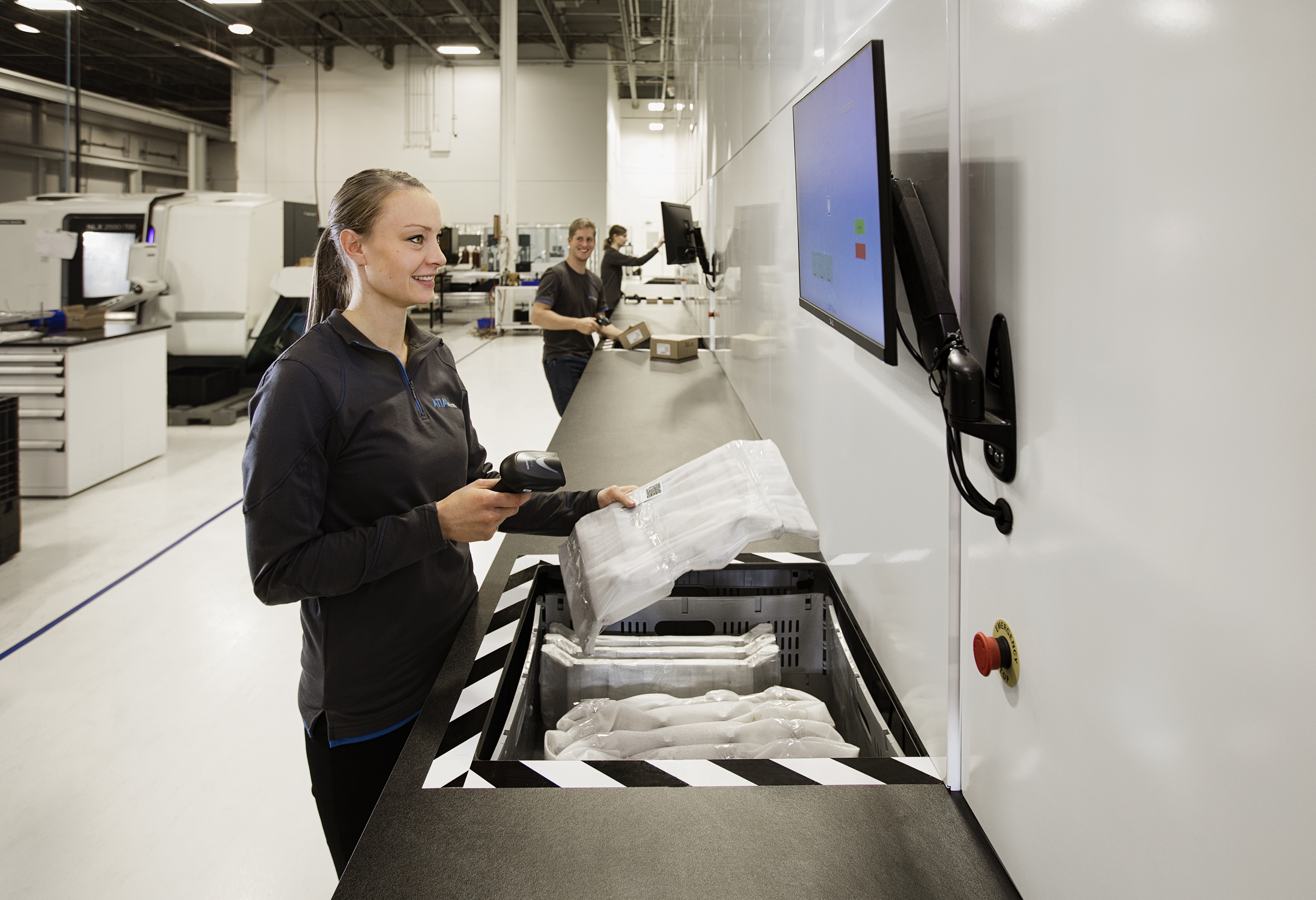 The Series C brings Attabotics’ total funding up to $82.7 million, following a $25 million raise last July. Effectively doubling the previous amount this round certainly points to increased interest in an uncertain environment. The company says it will be using this round to speed up commercial deployment and invest in the creation of new technologies.

Attabotics’ tech is currently deployed in six locations in North America. The company says its robotics are being used by the food, B2B and retail sectors, including a deal with Nordstrom.