Aspect Ventures, founded by Theresia Gouw and Jennifer Fonstad, is splitting up 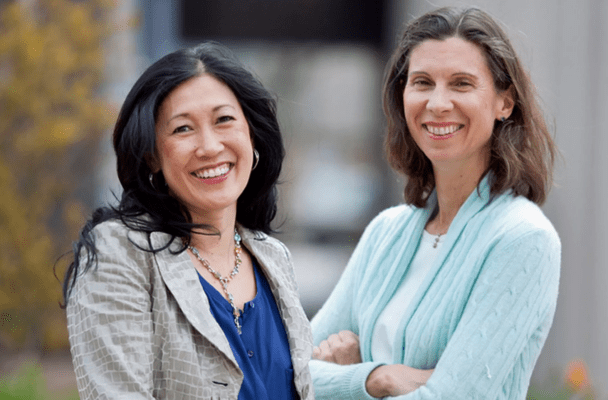 Fonstad tells the outlet that the split owes to “different leadership styles and different ways of operating at the portfolio level.”

Going forward, she plans to operate under the brand Owl Capital and to invest in growth deals, including in enterprise software, which has been a major focus area for Aspect, with occasional exceptions, including the newly public consignment business TheRealReal and a direct-to-consumer jewelry brand called Baublebar.

Gouw, who is appearing in several weeks at our TechCrunch Disrupt event to talk about industry trends, declined to comment. But some members of Aspect’s team are joining her at new firm, aCrew, including Lauen Kolodny, who joined Aspect five years ago and was promoted from principal to partner in 2017; and Vishal Lugani, who joined Aspect as a principal in 2016 after spending 3.5 years as a senior associate with Greycroft and whose LinkedIn bio now identifies him as a founding partner with aCrew.

Team members who are meanwhile joining Fonstad include Chad Herrin, a former SuccessFactors VP who has been a venture partner with Aspect since last year; and Rebecca Hu, who spent a year with Earlybird Venture Capital before joining Aspect roughly one year ago as an investor.

Aspect had raised $150 million for its debut fund and a second $181 million fund at the start of 2018. Gouw, Fonstad and the rest of their Aspect colleagues will continue managing out these investments, though they will be making all new investments out of their respective new vehicles, presumably as they are locking down capital commitments.

According to the WSJ, aCrew is targeting $175 million for its debut fund, while Owl Capital is shooting for $125 million in capital commitments.

The firm is far from the first to split over clashing management styles. Most recently, Social Capital drastically changed shape, with cofounder Mamoon Hamid heading over to help recharge Kleiner Perkins, and numerous other early members of the firm leaving to found Tribe Capital.