Arm’s financials and the blurring future of the semiconductor sector 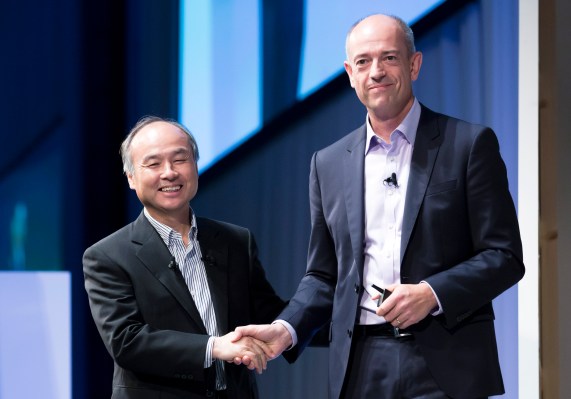 Amidst the blitz of SoftBank earnings news today comes the financials for all of SoftBank’s subsidiaries, which includes Arm Holdings, the most important chip design and research company in the world that SoftBank bought for $32 billion back in 2016. Arm produces almost all of the key designs for the chips that run today’s smartphones, including Apple’s A13 Bionic chip that powers its flagship iPhone. In all, 22.8 billion chips were shipped globally last year using Arm licenses according to SoftBank’s financials.

It’s a massively important company, and its finances show a complicated picture for itself — and the semiconductor industry at large.

We sat down with Arm Holding’s CEO Simon Segars last year to discuss the company’s growing appetite for ambitious research, fueled by SoftBank dollars and the bullish vision of the conglomerate’s chairman Masayoshi Son: