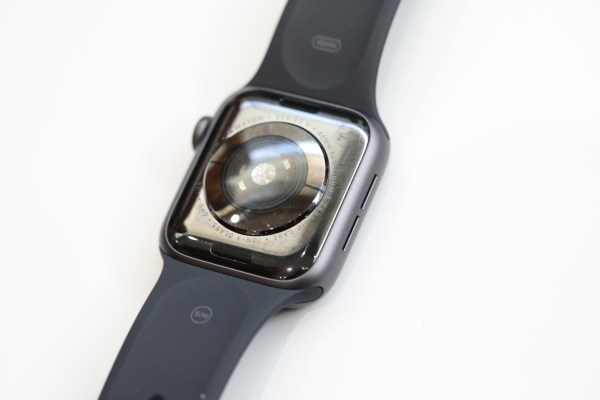 A new 15% tariff on Chinese imports will go in effect just after midnight Sunday, placing levies on hundreds of household goods and consumer tech, including a bevy of Apple products.

The tariffs, put in place by President Donald Trump as part of an escalating tit-for-tat trade war with China, were entered into the Federal Register on Friday.

Apple, the largest U.S. technology company by market cap, has its products assembled in China by Foxconn and then ships them to consumers all over the world. The Apple Airpods, Apple Watch and accompanying Apple Watch bands and the Apple Homepod are all products subject to the higher tariffs beginning Sunday. The iPhone doesn’t appear to be impacted this round, but could be subject to tariffs that begin Dec. 15.

Apple is hardly the only electronics company — most of which have final assembly in China — to be affected by the tariffs. TVs, speakers, digital cameras, lithium-ion batteries and flash drives are just a few of consumer electronics that will be subjected to a 15% tariff beginning Sunday. But the higher tariffs do threaten to give rival Samsung an edge.

The new higher tariffs come just a few weeks since Apple CEO Tim Cook met with Trump to argue that such a move would benefit its No. 1 competitor Samsung.

The 15% tariff will affect about $112 billion of Chinese goods, lower than the original list of $300 billion imports. Last week, the U.S. Trade Representative office modified the original list, either delaying tariffs on some products until December 15 or removing some goods altogether.

Despite the lower number, the impact is still expected to pinch companies importing products from China. The complete list of products affected by the 15% tariffs is 122 pages long. And eventually, that pain — aka higher prices — will be passed onto consumers.

Apple has not said whether it will increase prices of its products. Analysts from JP Morgan expect Apple to absorb the costs.

Tariffs have already had a cost, according to the Consumer Tech Association. Since July 2018, Section 301 tariffs on China have cost the consumer tech industry over $10 billion, including $1 billion on 5G-related products, the CTA said.

In total, American taxpayers have paid over $27 billion in extra import tariffs from the beginning of the trade war in 2018 through June of this year, most of which can be attributed to the U.S.-China trade war, according to U.S. Census information provided by the Information Technology Industry Council (ITI).

Another 30% tariff on about $250 billion of goods is expected to begin October 1.