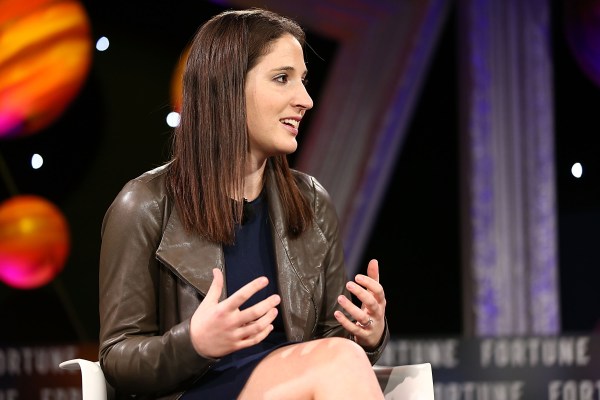 Today, we know Grayson has company, too. Rachel Holt, one of Uber’s first employees and until now its head of new mobility, announced this morning that she’s joining Grayson as her cofounder.

Outside of tweeting about their partnership, neither Grayson nor Holt are commenting on their new firm, presumably owing to SEC rules about promoting a new fund before it has been raised. But it looks likely that the two met at NEA in recent years if not sooner, with Holt working in the capacity of an “explorer” or scout for NEA since 2018. It was a role through which she was investing in early-stage startups on behalf of the firm, in a manner similar to the way that Sequoia Capital empowers “scouts” in its network — usually founders or operators at fast-growing companies — to do the same.

As for what’s next, I’ll be joining @daynagrayson to co-found @constructcap, a new VC firm based in DC. I’m really excited to take everything I’ve learned at Uber to help find, fund and scale the next generation of tech entrepreneurs. (2/6)

Either way, 2020 already looks poised to be a big year for women in venture.

As we reported earlier this week, a former Kleiner Perkins investor, Lynn Chou O’Keefe, just took the wraps off her own digital health-focused venture firm, Define Ventures, which raised an impressive $87 million in commitments for its debut.

Some time this year, longtime VC Renata Quintini — formerly of Felicis Ventures and Lux Capital — is expected to close the debut fund that she is raising with Roseanne Wincek, formerly of IVP. (The reported target for their new outfit, Renegade Partners, is $300 million.)

Based on our conversations last fall with limited partners, the institutions and individuals who fund venture firms, there were a lot of people knocking on their door in anticipation of a possible economic slowdown, so we’d guess this is just the beginning of a very long list of new funds that will emerge on the scene this year, from investors of all stripes.

Our guess is that a fair amount of them — more than we’ve seen previously — will be women with deep industry expertise like Grayson and Holt.