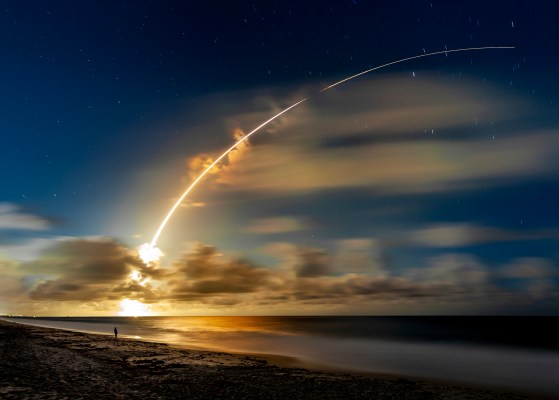 Investment in space startups is significant and growing, and the opportunities available to commercial players in space exploration, research and industrialization are multiplying. But for non-expert investors and observers, these opportunities can seem obtuse and obscured, buried in technical jargon and a heady amount of hype.

That’s a great time to consult with those already active in space investing — like François Chopard, CEO of global aerospace and defense accelerator Starburst.

Chopard recently presented a deck detailing the current state of the space industry, specifically from the perspective of early-stage startup and investment activity. The Starburst CEO essentially pegs the beginning of the current upturn in space and defense startup investing as getting off the ground in around 2015, right around the time that SpaceX started ramping its launch cadence after more than a decade of development, testing and early commercial launch service.

Notably, Chopard says that Starburst has a database holding more than 6,000 aerospace and defense startups put together by its scouting team, and that while he personally expected some kind of plateau or slow in the rate of growth in the sector to have come into play by now, in fact there has been no such slowdown.

This year alone, there was a total of $5 billion in disclosed funding — and that’s data that doesn’t include the final three months of the year. Taken together, that represents four percent of the overall VC market, per Starburst’s calculations.

Chopard also outlines trending opportunities that Starbust is seeing in terms of the space and defense industry’s development, citing the “ground segment” as the “next bottleneck,” for instance.

Essentially, that means that all these new satellite companies who are able to get their hardware to space thanks to the advent and availability of affordable launch vehicles will need Earth-based infrastructure to handle the data they gather, both in terms of transmission and storage, and that’s going to be a booming opportunity for new and emerging companies.

This deck is a great look at what’s interesting and exciting to investors about aerospace and defense, and why it’s a category that has seen a lot of growth in terms of VC investment in recent years despite seemingly high technology hurdles and perceived long development timelines.