Amazon to invest $1 billion to digitize small businesses in India 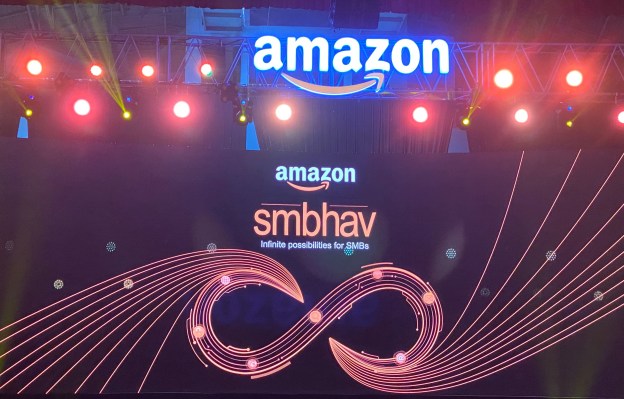 India welcomed Jeff Bezos this week with an antitrust probe. On top of that, thousands of small merchants who typically compete with one another are gathering in the capital city New Delhi to hold a protest against the alleged predatory practices of the e-commerce giant. But Amazon founder and chief executive’s love for one of the company’s most important overseas markets remains untainted.

At a conference on Wednesday, Bezos and Amit Agarwal, the head of Amazon India, announced that the American giant is pumping $1 billion into India to help digitize small and medium-sized businesses.

Bezos said the company is also eyeing scaling locally produced products from India — in line with New Delhi’s Make in India program — to be of $10 billion size on Amazon platform by 2025.

Amazon opened its conference, titled Amazon SMBhav (Hindi for possible, and a play on the word SMB), with videos of poor merchants and craftsmen in India who have expanded their businesses after signing up on the e-commerce platform. An Amazon executive said the company has amassed over 500,000 sellers in India and thousands of merchants in the country who are selling on 12 Amazon marketplaces around the world. 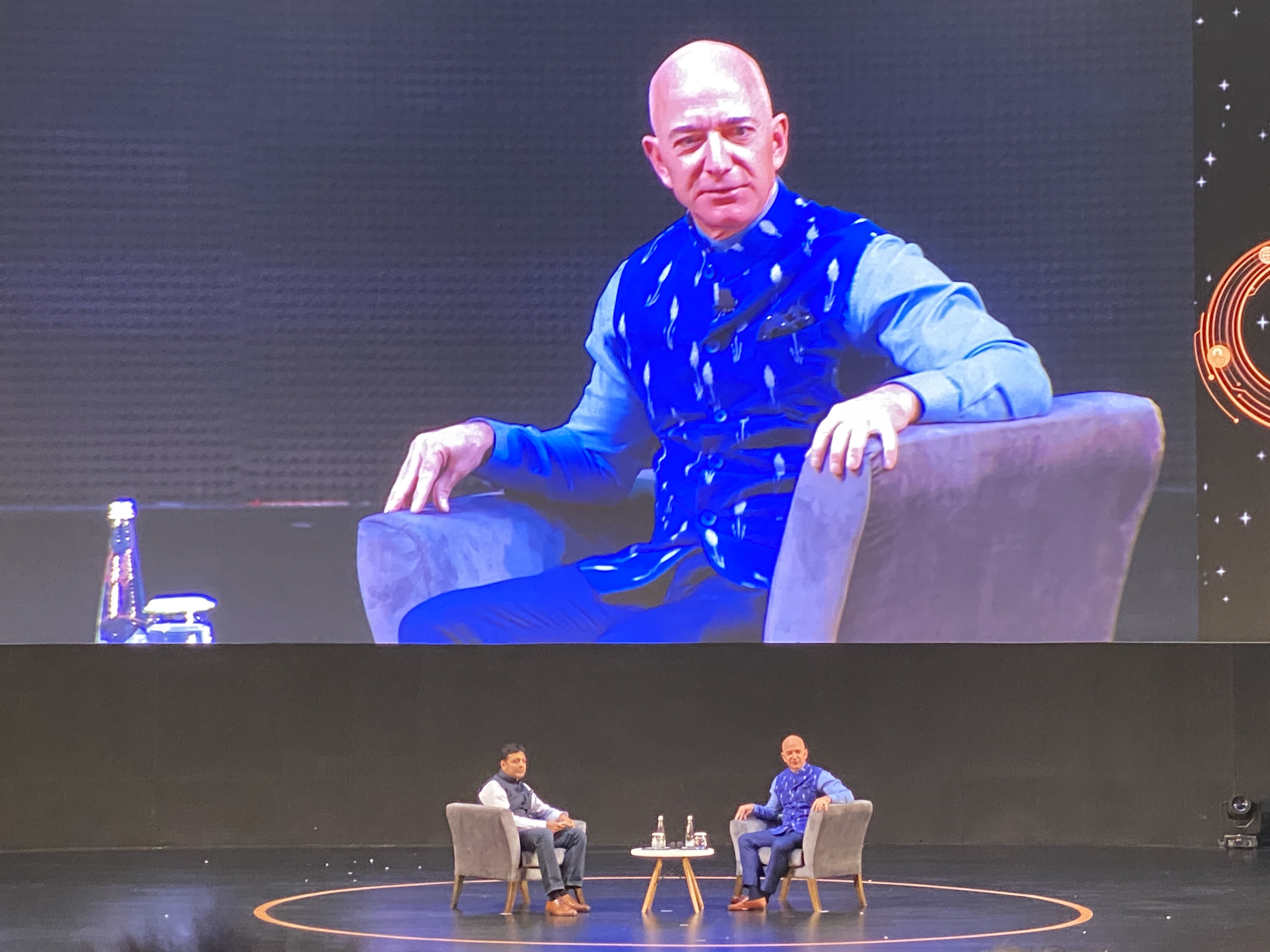 But just 10 miles from the conference venue, several merchants have a different Amazon story to tell.

Confederation of All India Traders (CAIT), a trade group that represents more than 60 million merchants in the country, said it is organising protests in 300 cities in India. A representative of the trade group said they want to publicise the alleged predatory pricing and other anticompetitive practices employed by Amazon and Flipkart.

The announcement was aimed at two-day conference called Amazon Smbhav (Hindi for possible), that is aimed at exploring ways for the e-commerce giant to work with small and medium sized businesses and merchants. Not far from the venue, a large number of merchants are mobilizing as they kickstart yet another protest against Amazon.

On Monday, India’s Competition Commission opened an antitrust probe into Amazon and Walmart-owned Flipkart to find whether the two e-commerce giants have exclusive arrangements with smartphone vendors and are giving preferential treatment to some sellers.

Bezos and Agarwal did not address the protests.

At stake is 1.4 billion people in India, more than half a billion of whom have come online for the first time in the last decade. India’s e-commerce market is projected to grow to $150 billion in the next three years, according to a report by Nasscom and PwC India.

A CAIT spokesperson told TechCrunch earlier this week that its member merchants were pleased with India’s antitrust watchdog’s move.

The new round of protests today are one of several the trade group has organized in recent years. Last month, thousands of protestors expressed similar concerns against Amazon and Flipkart.