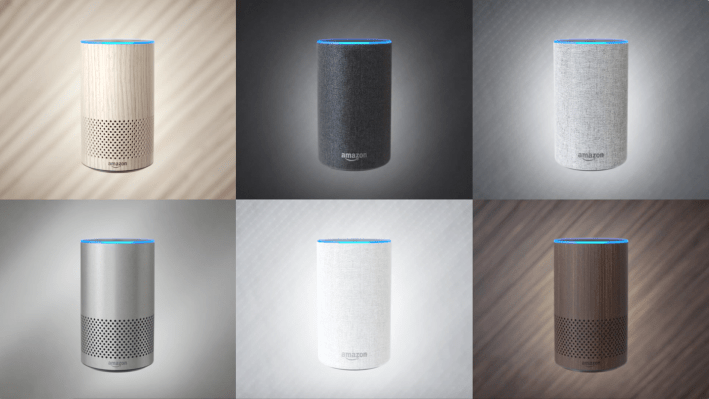 Users of Amazon’s voice assistant will soon be able to talk to Alexa in Hindi. Amazon announced today that it has added a Hindi voice model to its Alexa Skills Kit for developers. Alexa developers can also update their existing published skills in India for Hindi.

Amazon first revealed that it would add fluent Hindi to Alexa last month during its re: MARS machine learning and artificial intelligence conference. Before, Alexa was only able to understand a few Hinglish (a portmanteau of Hindi and English) commands. Rohit Prasad, vice president and head scientist for Alexa, told Indian news agency IANS that adding Hindi to Alexa posed a “contextual, cultural as well as content-related challenge” because of the wide variety of dialects, accents and slang used in India.

Along with English, Hindi is one of India’s official languages (Google Voice Assistant also offers Hindi support). According to Citi Research, Amazon holds about a 30 percent market share, about the same as its main competitor, Walmart-backed Flipkart.