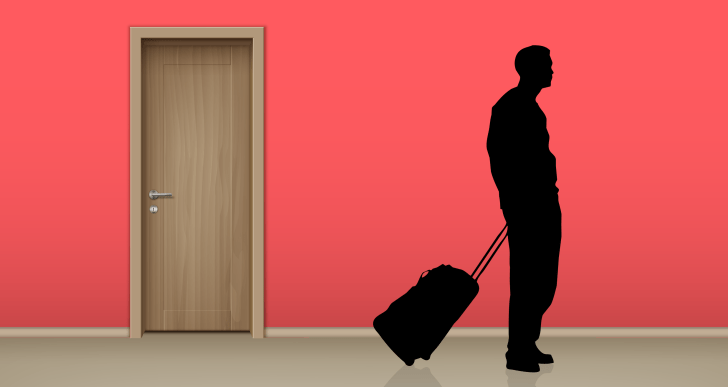 Airbnb may be another overvalued “unicorn,” but it’s no WeWork.

The Information this morning reported new Airbnb financials — indicating a massive increase in operating losses — that immediately call Airbnb’s future into question. Precisely, Airbnb lost $306 million on operations on $839 million in revenue, namely as a result of marketing spend, in the first quarter of 2019. In total, Airbnb invested $367 million in sales and marketing, representing a 58% increase year-over-year, in Q1. The company is gearing up for a major liquidity event next year and is making a concerted effort to rake in new customers, as any soon-to-be-public business would.

Given WeWork’s sudden demise, coupled with Uber and Lyft’s lukewarm performances on the stock markets, many have wondered how Wall Street will respond to Airbnb’s eventual IPO prospectus. Will money managers have an appetite for another over-valued Silicon Valley darling? Or will the market compete like mad for shares in the massive home-sharing marketplace?

But Airbnb, again, is no WeWork, and I wager Wall Street will have a much friendlier approach to its offering. For one, Airbnb’s co-founder and chief executive officer Brian Chesky isn’t dropping $60 million on private jets — I don’t think. CEO behaviors aside, Airbnb has more capital in the bank than it has raised in its entire 11-year history, which is a whole lot of money. This is all according to a source who is familiar with Airbnb’s financials and shared this detail with TechCrunch following The Information’s Thursday morning report. As for Airbnb, the company told TechCrunch, “we can’t comment on the figures, but 2019 is a big investment year in support of our hosts and guests.” 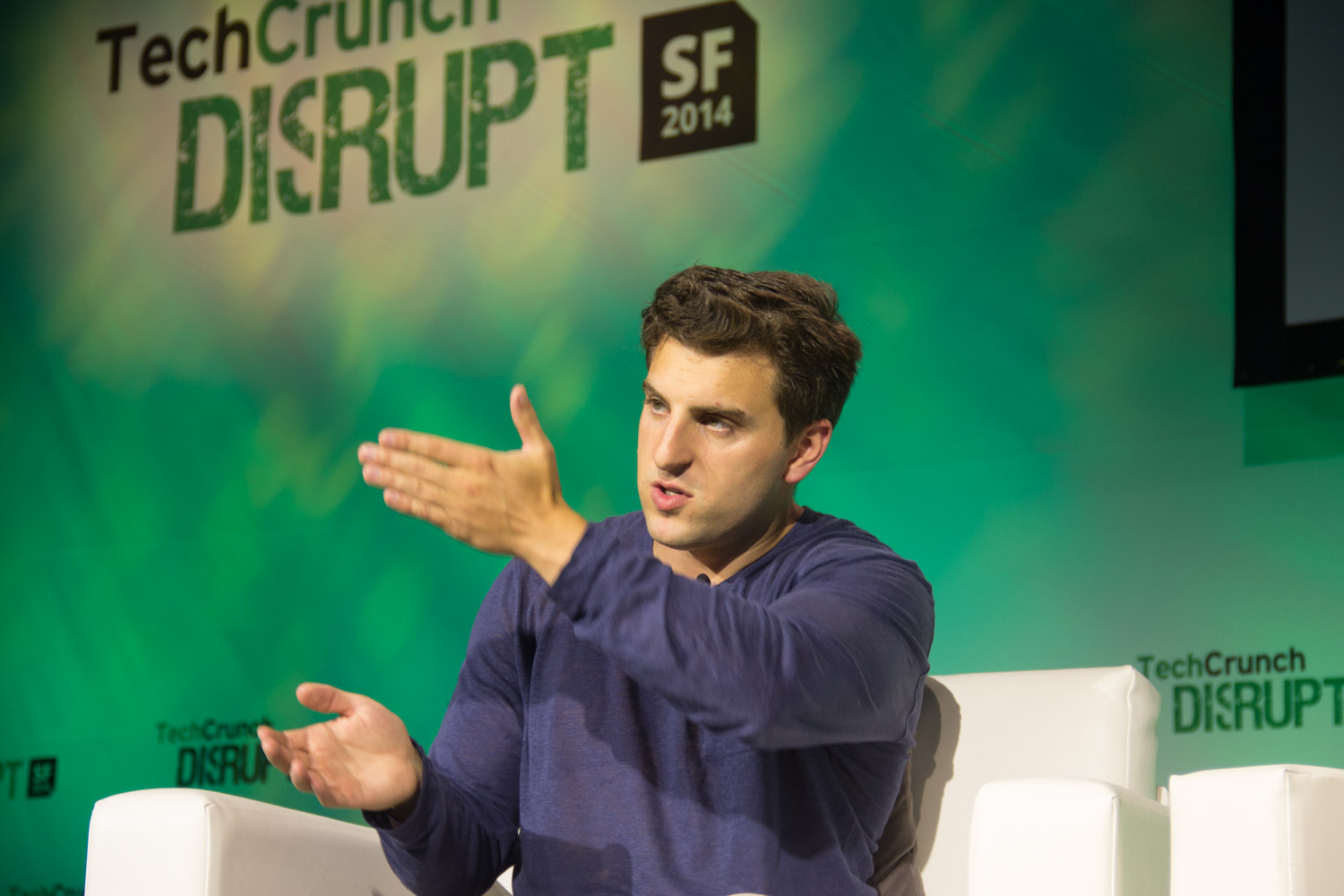 Airbnb has attracted more than $3.5 billion in equity funding at a $31 billion valuation and has even more locked away in its bank account. Additionally, Airbnb has an untouched $1 billion credit line, the source said. Presumably, the referenced credit line is the 2016 $1 billion debt financing from JPMorgan, CitiGroup, Morgan Stanley and others.

Moreover, Airbnb has been “cumulatively” free cash flow positive for some time, meaning that it’s seen more money coming in than going out during recent quarters, according to our source. It has been reported that Airbnb surpassed $1 billion in revenue in the second quarter of 2019 and in the third quarter of 2018, but we’re guessing the business did not top $1 billion in Q4 of 2018 or Q1 of 2019 because it if had, that information would probably have been “leaked.”

Finally, Airbnb has been profitable on an EBITDA (earnings before interest, taxes, depreciation and amortization) basis for two consecutive years, the company announced in January. Gross bookings, meanwhile, are growing, as is Airbnb’s business offering and its experiences product.

Why does any of this matter, you ask?