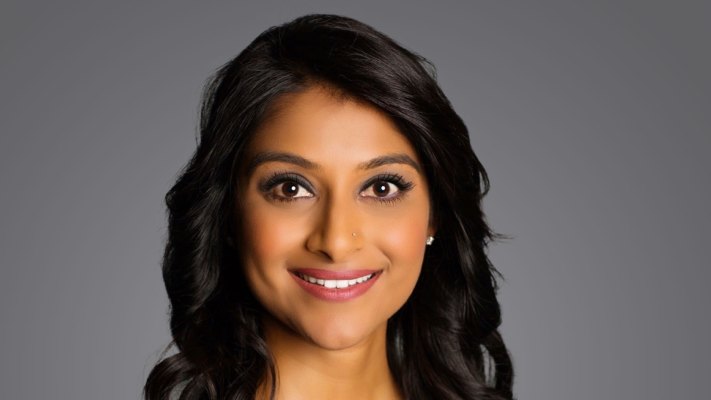 In the new role at Twitter overseeing the company’s information security practices and policies, Sethi will report to platform lead, Nick Tornow, according to her tweet announcing the job move.

Sethi also serves as an advisor to several startups, including LevelOps and Authomize, and cybersecurity organizations, including Women in Cybersecurity.

Twitter had left the role of chief information security officer vacant since the departure of its previous security chief, Mike Convertino, who left in December to join cyber resilience firm Arceo.

In July, the company was hit by a very public cyberattack on the company’s internal “admin” tools that played out on the social media platform in real time, as hackers hijacked high profile Twitter accounts to spread a cryptocurrency scam. The hackers used voice phishing, a social engineering technique that involves tricking someone on the phone to hand over passwords or access to internal systems.

Earlier this month, the company said it bolstered its security following the attack, including rolling out security keys, which makes the kind of attack that targeted Twitter far more difficult.