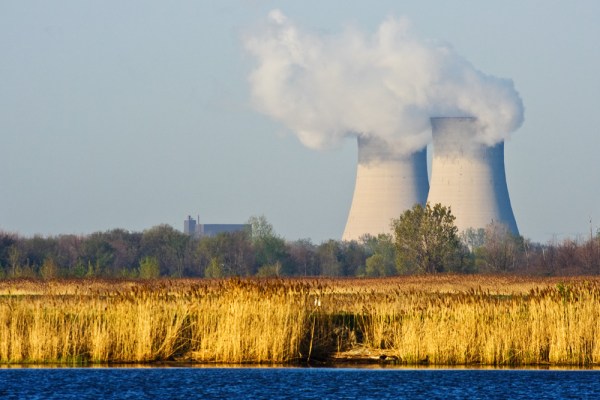 “Any time you’re moving dirt you have to have somebody come in and assess it, whether that’s under a state or federal jurisdiction… because of the waters that are present,” says Ecobot co-founder and chief executive, Lee Lance. “It has been a pen and paper process since the Clean Water Act about two decades ago.”

It’s in this little known corner of the development and construction business, that Ecobot is looking to make a splash. The company has acquired another company active in the market, called Wetform, and is now hoping to aggressively expand beyond its base in North Carolina.

Ecobot already has 56 customers, according to Lance, and he says that it’s solving the biggest bottleneck in the process, the cost and duration of conducting these environmental surveys and assessments.

“We’re saving employees two-and-a-half hours per-person per-day in the field and what used to be thirty hours of office work is now down to 45 minutes,” says Lance.

Lance estimates that an assessment on a large project can cost up to $1.25 million and that Ecobot’s software can save project developers on the order of $50,000 per day.

Ecobot has already received some backing from investors who see value in the company’s software. It raised roughly $1.1 million from investors in North Carolina led by Cofounders Capital, a Cary, NC-based investment firm.

The company first raised money back in 2018 when Lance and his co-founder Jeremy Shewe, a professional wetlands scientist, met through a mutual friend. Lance had been running a small software development shop in that did projects for regional customers and began talking with Shewe about opportunities.

“I thought maybe this would make an interesting project, but very quickly saw an opportunity for the whole business,” Lance said.

A self-professed student of Jason Lemkin’s model of nail a niche and focus on a sector before expanding into ancillary areas, Lance said that there’s a big market out there that’s relatively untouched by software providers. The 200 largest companies in engineering consulting represent a $60 billion market in the US alone, he said. And that’s the market that Ecobot is hoping to capture.