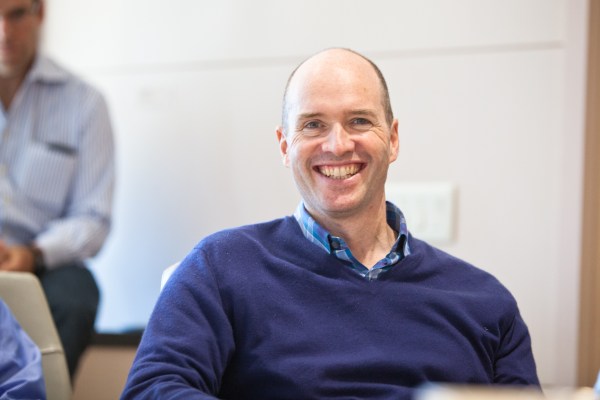 Ben Horowitz, the co-founder and general partner of venture capital firm Andreessen Horowitz, won’t seek re-election to Lyft’s board, according to a document filed with the U.S. Securities and Exchange Commission on Monday.

Horowitz has served as a board director at the ride-hailing company since June 2016. His venture firm, which he co-founded with Marc Andreessen, was an early investor in Lyft . He will stay on the board until Lyft’s annual shareholder meeting scheduled for June 19. Horowitz’s plan to leave the board was first spotted by Protocol reporter Biz Carson.

Lyft is not planning to fill Horowitz’s board seat.

Horowitz could not be reached for comment. TechCrunch will update this article if he responds.

“We thank Ben for his longtime partnership with Lyft, including his four years of service on our board,” a Lyft spokesperson said in a email to TechCrunch. “During his tenure, Ben has helped Lyft achieve some of its most significant milestones, including our initial public offering in 2019. We wish Ben all the best as he continues his work as a pioneering investor and leader in the venture capital community.”

Horowitz serves on boards of 13 other portfolio companies, including Okta, Foursquare, Genius, Medium and Databricks.

Horowitz was selected to serve on Lyft’s board because of his extensive operating and management experience, his knowledge of technology companies and his extensive experience as a venture capital investor, the company said in a filing announcing the agenda for its 2020 annual shareholders’ meeting.

The annual meeting will be held virtually at 1:30 p.m. PT June 19, 2020. Shareholders and others can attend the Annual Meeting by visiting www.virtualshareholdermeeting.com/LYFT2020. Shareholders will be able to  submit questions and vote online.

During the meeting, Lyft plans to elect two directors to serve until 2023 and to ratify the appointment of PricewaterhouseCoopers LLP as its independent registered public accounting firm. Lyft co-founder and CEO Logan Green and Ann Miura-Ko, co-founder and partner at Floodgate Fund, are up for re-election as board members.