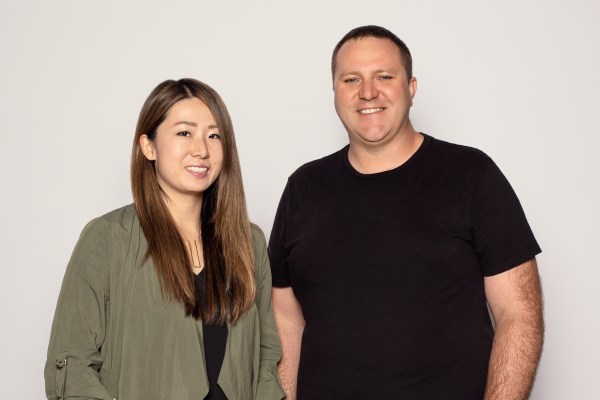 Uber and Facebook and countless other companies that know an awful lot about their customers have found themselves in hot water for providing broad internal access to sensitive customer information.

Now, a startup says its “out-of-the-box tools” can help protect customers’ privacy while also saving companies from themselves. How? With a software-as-a-service product that promises to help employees access the app data they need — and only the app data they need. Among the features the company, Internal, is offering, are search and filtering, auto-generated tasks and team queues, granular permissioning on every field, audit logs on every record and redacted fields for sensitive information.

Whether the startup can win the trust of enterprises is the biggest question for the company, which was created by Arisa Amano and Bob Remeika, founders who last year launched the blockchain technology company Harbor. The two also worked together previously at two other companies: Zenefits and Yammer.

All of these endeavors have another person in common, and that’s David Sacks, whose venture firm, Craft Ventures, has just led a $5 million round in Internal. Sacks also invested last year in Harbor; he was an early investor in Zenefits and took over during troubled times as its CEO for less than a year; he also founded Yammer, which sold to Microsoft for $1.2 billion in cash in 2012.

All of the aforementioned have been focused, too, on making it easier for companies to get their work done, and Amano and Remeika have built the internal console at all three companies, which is how they arrived at their “aha” moment last year, says Amano. “So many companies build their consoles [which allow users advanced use of the computer system they’re attached to] in a half-hearted way; we realized there was an opportunity to build this as a service.”

“Companies never dedicate enough engineers to [their internal consoles], so they’re often half broken and hard to use and they do a terrible job of limiting access to sensitive customer data,” adds Remeika. “We eliminate the need to build these tools altogether, and it takes just minutes to get set up.” 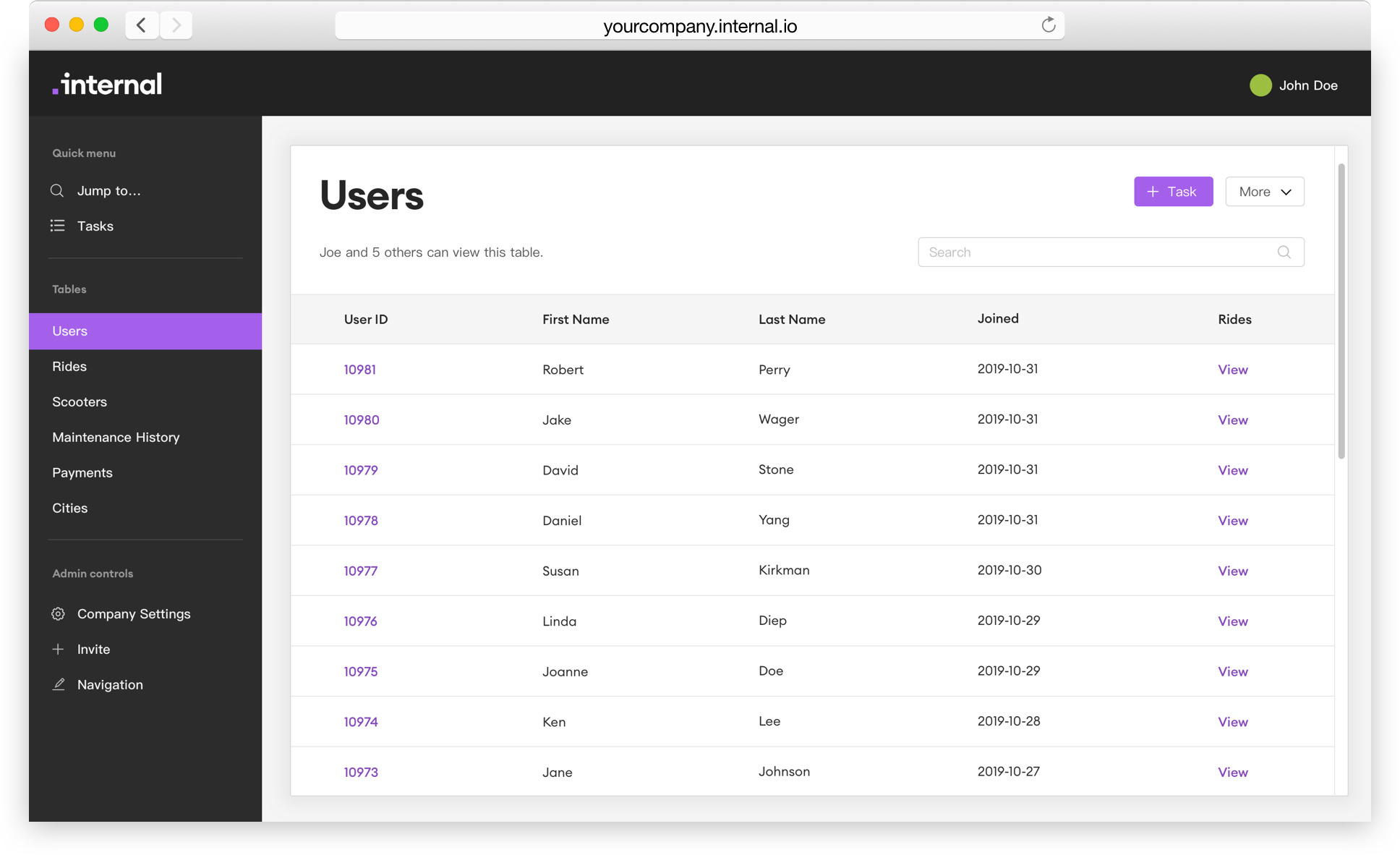 Starting today, companies can decide for themselves whether they think Internal can help their employees interact with their customer app data in a more secure and compliant way. The eight-person company has just made the product available for a free trial.

Naturally, Amano and Remeika are full of assurances why companies can trust them. “We don’t store data,” says Amano. “That resides on the [customer’s] servers. It stays in their database.” Internal’s technology instead “understands the structure of the data and will read that structure,” offers Remeika, who says not to mistake Internal for an analytics tool. “Analytics tools commonly provide a high-level overview; Internal is giving users granular access to customer data and letting you debug problems.”

As for competitors, the two say their most formidable opponent right now is developers who throw up a data model viewer that has complete access to everything in a database, which may be sloppy but happens routinely.

Internal isn’t disclosing its pricing publicly just yet, but it says its initial target is non-technical users, on operations and customer support teams, for example.

As for Harbor (we couldn’t help but wonder why they’re already starting a new company), they say it’s in good hands with CEO Josh Stein, who was previously general counsel and chief compliance officer at Zenefits (he was its first lawyer) and who joined Harbor in February of last year as its president. Stein was later named CEO.

In addition to Craft Ventures, Internal’s new seed round comes from Pathfinder, which is Founders Fund’s early-stage investment vehicle, and other, unnamed angel investors.