93% of Chinese minors are now online 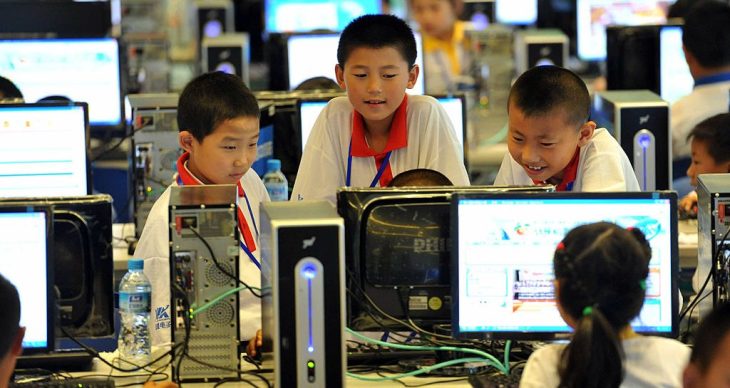 Children and teenagers in China are hyper-connected and using the internet in ways that were unimaginable and inaccessible to earlier generations.

As many as 175 million people under the age of 18, or 93.1% of the country’s underage population, were internet users in 2019, according to a joint report released by the government-affiliated China Internet Network Information Center and the Chinese Communist Youth League.

The digital divide was quickly closing. Internet penetration among urban minors was 93.9%, just 3.6% more than their rural counterparts, compared to a 5.4% gap in 2018. Almost all of them accessed the internet through smartphones. The US, by comparison, recorded 95% smartphone access among teens in 2018.

Though up to 81.9% of Chinese schools restricted the use of cellphones, 74% of the underage population reported having their own internet devices. 89.6% went online for educational purposes — the COVID-19 pandemic that has kept millions of students at home would certainly fuel more persistent adaptation of online education. 61% used the internet for gaming and 46.2% for streaming short videos on apps like Douyin (TikTok China) and Kuaishou.

Contrary to widespread concerns, only 17.3% of the underage users reported they had developed “psychological dependence” on the internet, although the numbers should be taken with caution as they came from respondents’ subjective judgments.

While many parents are growing wary of internet safety among children, 75.3% of the Chinese underage users said they had “some understanding” of rights protection or ways to report inappropriate behavior with regard to internet use.