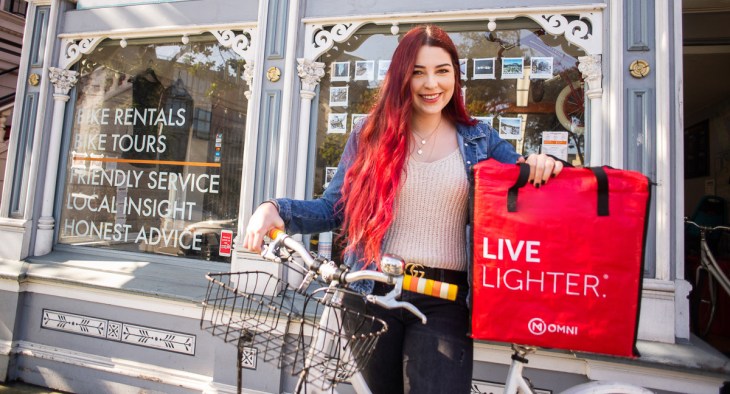 Omni’s rental business was doing poorly without enough users paying a few bucks to borrow a tent, bike or power drill. Omni had planned to launch a white-labeled platform allowing brick-and-mortar merchants to operate and market their own rental business.

But despite having plenty of cash left after raising $25 million from cryptocurrency company Ripple early last year, Omni feared the new platform would flop too and its prospects would worsen.

The company is in talks with Coinbase to hire some of the engineering staff, who would have them work on Coinbase Earn, which rewards users with cryptocurrency for completing online educational programs. Some employees are interviewing at Coinbase today. However, a Coinbase spokesperson told me there’s currently no official deal — before noting that there is nothing on the record they can share. Omni promised TechCrunch a statement but then refused to talk on the record. 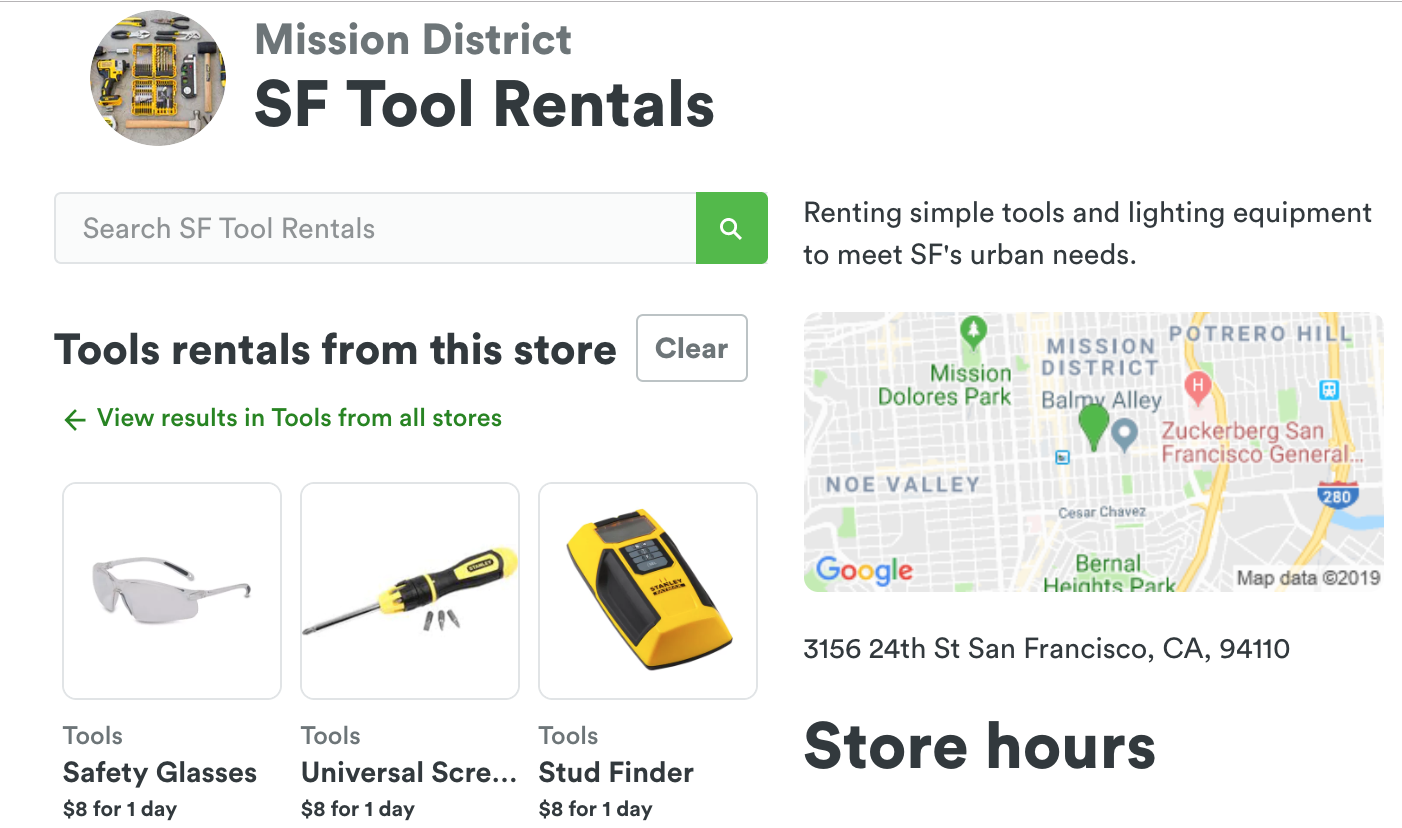 Omni got its start in on-demand storage, where it would come to your home, pick up and tag your stuff, store it in a warehouse and bring it back whenever you wanted it. It grew popular in San Francisco and started to scale out to other cities. In April, Omni began allowing users to earn money by renting out their stored goods to other Omni customers.

But by May, Omni was selling its storage business to SoftBank-funded competitor Clutter, and the transition was rocky. Users complained about changing prices and misplaced items, alarmed that suddenly a different startup had control of their possessions.

I was formerly a happy Omni customer of its storage business, but the transition to Clutter was botched and shook faith that users’ stuff would be taken care of. At one point they lost some of my belongings, until C-level executives stepped in to figure out what happened.

Going forward, instead of storing goods itself, Omni would rely on local storefronts for pickup and drop-off of rentals. But many users balked at the hassle of rentals when Amazon makes buying so easy.

One source said that Omni had discussed telling rental partners in two weeks that it would be shutting down the rental service, though TechCrunch cannot confirm that. Another source said Omni was frantically trying to stop members of its team from talking to the press today.

Omni’s vision of cloud storage for the physical world and access over ownership had attracted capital from Flybridge, Highland, Allen & Company, Founders Fund, Precursor and a wide array of angels. But efforts to change user behavior and operate a logistically complicated business, matched with spotty execution, led the startup to hit the skids and seek a soft landing.