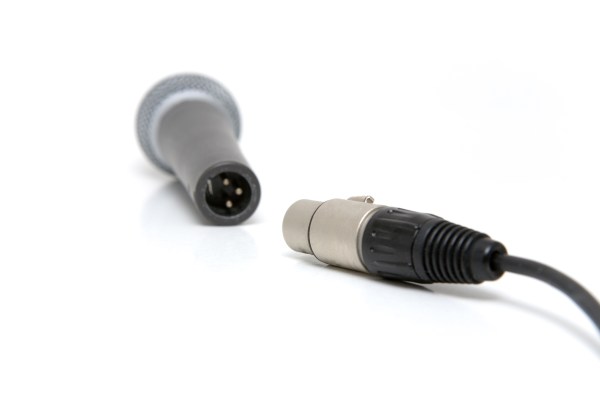 Like any burgeoning art form, podcasts have a complicated relationship with corporate America.

The form’s appeal has long been its accessibility; for years, it’s been open to anyone with an idea, a little free time and a computer. The results haven’t always been stellar, but the medium’s potential is seemingly limitless.

The exact beginnings of podcasting are difficult to pinpoint — that, naturally, has been the nature of plenty of IP lawsuits, as those involved early on lay claim to the rapidly expanding industry. For the sake of brevity, let’s call 2004 the birth of podcasting, as that’s when the term was coined, at the pre-iPhone apex of iPod popularity. Conveniently, that arbitrarily chosen date puts pegs the medium at about 15 years old.

It also affords us the opportunity to borrow a tongue-in-cheek title from “1991: The Year Punk Broke,” a documentary that arrived roughly 15 years after the broadly acknowledged birth of a once-subversive music genre which found then-Sonic Youth frontman Thurston Moore sneering about “modern punk — as seen in Elle magazine.” While it’s true corporate America has long toyed with and circled podcasting, it seems likely that 2019 will be regarded as the year that podcasting had its “modern punk” moment, per Mr. Moore.

In other words, podcasting is an overnight success 15+ years in the making.

The numbers certainly bear it out. Spotify’s spending is probably the most commonly-cited flashpoint — and understandably so. While the music streaming service hasn’t given exact numbers, it announced plans to spend between $400 million and $500 million on the genre in hopes of catching up with Apple’s decade-and-a-half long head start.