100 Thieves’ Nadeshot and Scooter Braun are coming to Disrupt 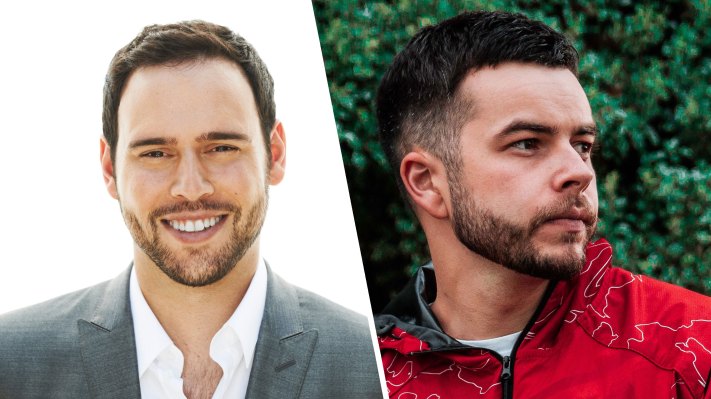 If you’re at all familiar with esports, chances are you’ve heard of 100 Thieves. The esports org, founded by Matthew “Nadeshot” Haag, has grown over the past couple years into an absolute powerhouse of esports and a household name for those who follow gaming.

Which is why we’re thrilled to have Nadeshot and 100 Thieves part owner Scooter Braun join us at Disrupt SF 2019.

Matthew Haag got his start as a pro gamer when esports were still in their infancy. He became one of the most decorated esports athletes in history, serving as Captain of the legendary Optic Gaming CoD team where he led the team to an X Games Gold Medal and a CoD World Championship.

In 2015, Nadeshot retired from competitive gaming and started some of the most-watched YouTube and Twitch channels in the gaming world. A year later, he founded his own esports org with 100 Thieves, which combines streaming content, competitive esports and apparel under a single brand name.

Scooter Braun is one of the biggest names in the entertainment industry, managing megastars like Justin Bieber and Arianna Grande. But Bruan is also the founder of SB Projects, which is a highly diversified media company that focuses on music management, film/TV, as well as Silent Labs, a tech incubator which holds investments in companies like Uber, Spotify, Songza, Casper, Waze, and Pinterest.

Braun is also at the helm of Ithica Holdings, which made waves this year with the acquisition of Big Machine Label Group (Taylor Swift’s former label). Ithica also owns Mythos Studios with Marvel Founding Chairman David Maisel, Atlas Publishing and has partnerships with various management companies.

In 2018, Drake and Scooter Braun became co-owners in 100 Thieves through a $25 million Series A investment.

At Disrupt SF, we’ll ask Braun and Nadeshot about the opportunities ahead in the esports industry, what it’s like to grow a brand and team from scratch, and how they see esports evolving over the next few years.

Disrupt runs October 2 to October 4 right in San Francisco. If you still need tickets, you can pick those up right here.